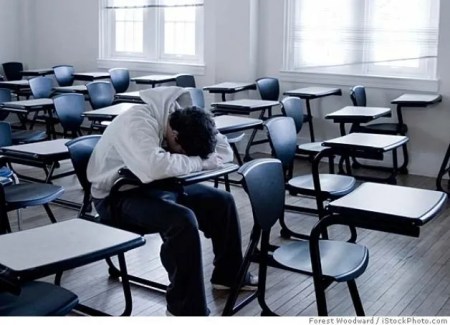 I wrote this post one Fall as a postmortem of a church’s group launch after a colossal failure.  They ignored some fundamentals, allowed their communications department to take over the messaging, and the whole thing would have tanked except for an 11th hour appeal. Please take the following into consideration, so they next postmortem won’t be about your launch!
Fall is a prime season to launch groups in churches across the country. In my consulting work with hundreds of churches across North America, I am working with churches from Florida to Washington and Southern California to New Hampshire. Among churches of various sizes and denominations, we are seeing some tremendous results. But, not every church hits a home run with their group launch. Here are some reasons why.

If your senior pastor was hesitant about your next series in any way, it hurt you. Half-hearted appeals and hit or miss invitations lead to lackluster results.
If your senior pastor didn’t make the invitation for leaders, that was a huge miss. The senior pastor will get three times the result of any other staff member. I’ve served as an associate pastor for 20 of my 24 years of ministry. As soon as I learned this, I never made the invitation again.
How do you get your senior pastor on board with the series you recommend? You don’t. If you want your group launch to succeed, you have to get on board with where your senior pastor wants to go. If you respect your senior pastor’s direction, you will see respectable results. If you try to pressure your senior pastor into a series that is not his idea, you are on your own (literally).
Last Sunday, I worshiped with a church who had never had small groups. Their senior pastor decided it was time. He cast vision for groups. He kept the response close to the invitation. He focused on recruiting leaders. He did it all right. Then, on Sunday afternoon, 360 new group leaders showed up for training (and they have two more weeks to recruit!)
Between January and May this year, we have helped 12 churches launch nearly 3,000 small groups. One church of 2,500 adults now has 500 small groups. Another church of 4,000 adults recruited 1,200 people to LEAD groups. A church in the Harrisburg, PA area has grown by 7.5 percent over last year, and giving has increased by 7 percent because of connecting people into groups. Big things are happening if you follow these principles.
Learn the lessons from your failed attempt. There is no shame in failure, but there is shame in not learning.
Allen White helps Take the Guesswork Out of Groups. We offer books, online courses, coaching groups, and consulting.
Read how Dr. Tony Evans recruited 500 new group leaders in just 3 weeks.
The Case Against Sign Up Cards
Why Reconnect Members Who Are Already Connected?