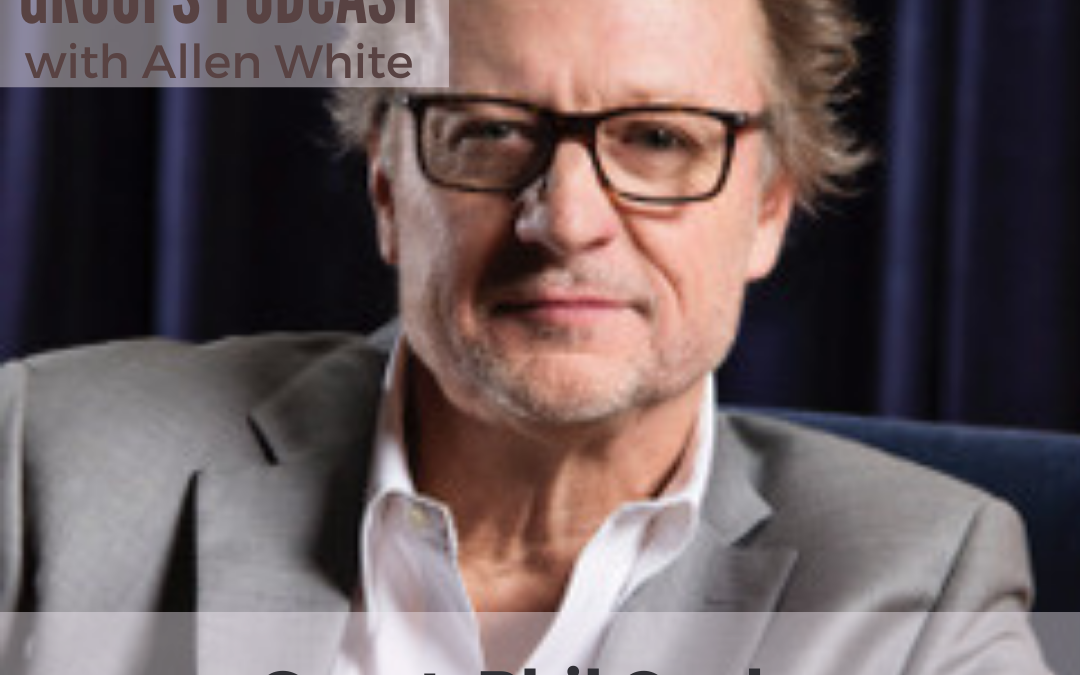 Phil Cooke has a unique resume. He has a PhD in Theology and is an active producer in Hollywood. Phil was Executive Producer of “Let Hope Rise – the Hillsong Movie” released to theaters nationwide, and Producer of “The Insanity of God” a feature documentary that premiered nationally as a Fathom Event. He is the founder of the Cooke Media Group and is the author of several books including his most recent book, Maximize Your Influence: How to Make Digital Media Work for Your Church, Your Ministry, and You.