>Judah, Rhode Island, and the Messiah


Prophecy is of no use to people who don’t heed it. Isaiah wrote these words from chapter 60 toward the end of his ministry (around 681 BC). The northern kingdom of Israel had been taken captive by the Assyrians in 722 BC or about 40 years before this prophecy was given. The entire known world was under Assyrian control, except for Judah.


Judah was only 1,350 square miles. That’s just slightly larger than Rhode Island (1,213 sq. miles). Everything around Judah was under the control of the Assyrians. The Assyrian Empire totaled about 75,000 square miles from modern day Iraq to Turkey, Syria and northern Israel. This would be slightly smaller than the state of South Dakota (77,122 sq. miles). So imagine Judah, the size of Rhode Island, completely surrounded by a nation the size of South Dakota. 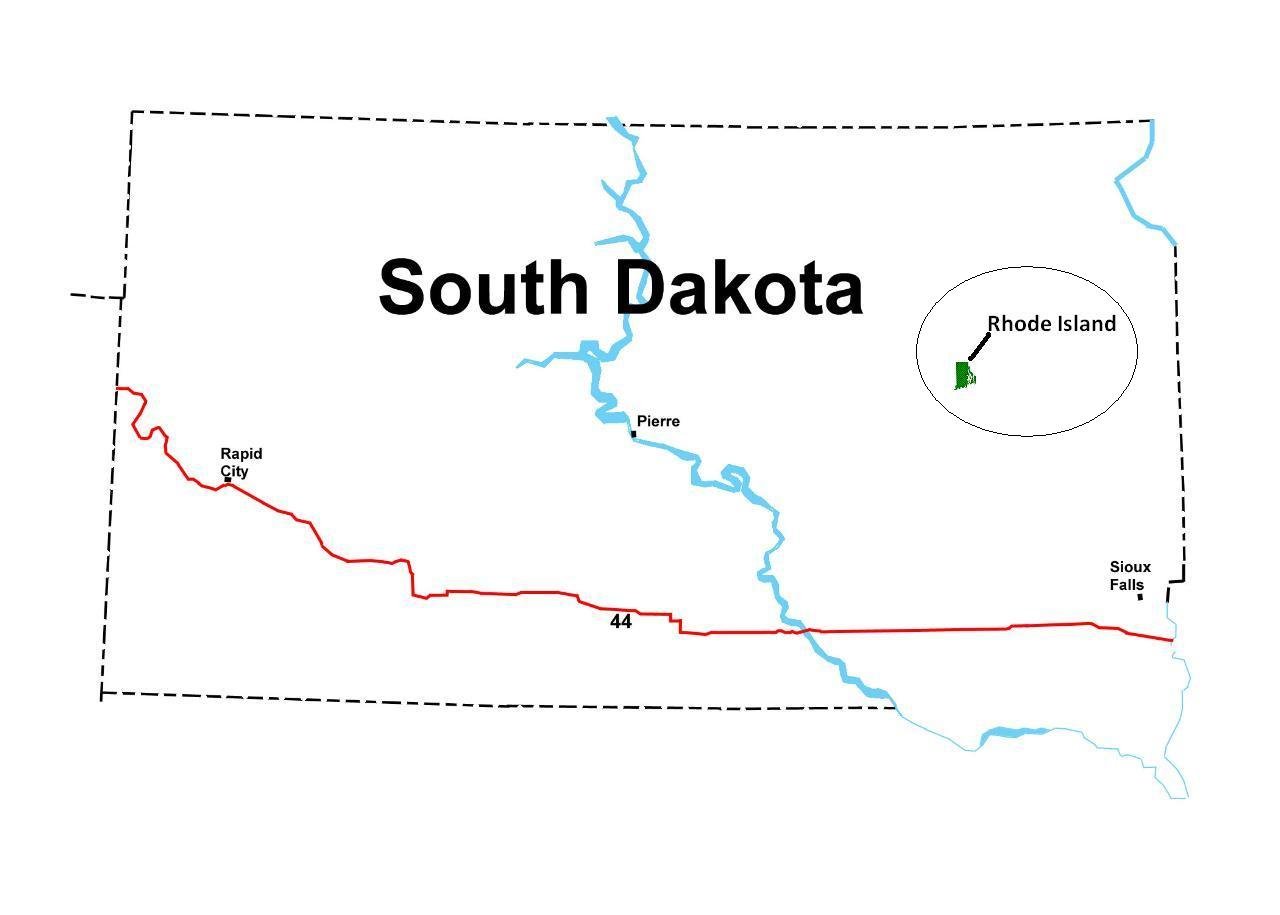 The only reason that Judah hadn’t been taken captive at this point was entirely due to God’s patience. They had been warned for by Isaiah for 60 years (the first 39 chapters of the book of Isaiah). Yet, they didn’t recognize God’s grace over them.


The people of Judah were caught up in pagan worship and were far from God. Spiritually things were very dark. Amidst this darkness, Isaiah proclaims, “Arise, shine, for your light has come…” The people of Judah probably thought, “Here he goes again.” Isaiah’s words didn’t draw much attention or appreciation. He spoke of Jesus 677 years before his birth (4 BC). That’s a long time to be patient for both God and His people.


Outside of God, there really is no reason that darkness shouldn’t take over the entire world. God’s patience and His mercy keep the light on in this world. In the darkness that surrounds us, the people of God might feel like refugees huddled on a small island. But, our island is not a place to seek refuge and find comfort. Our island is the lighthouse.


How well are you reflecting the light of Christ this Christmas? How can others see the difference that He has made in your life? What darkness needs to be swept out of your life? The Lord rises upon you!