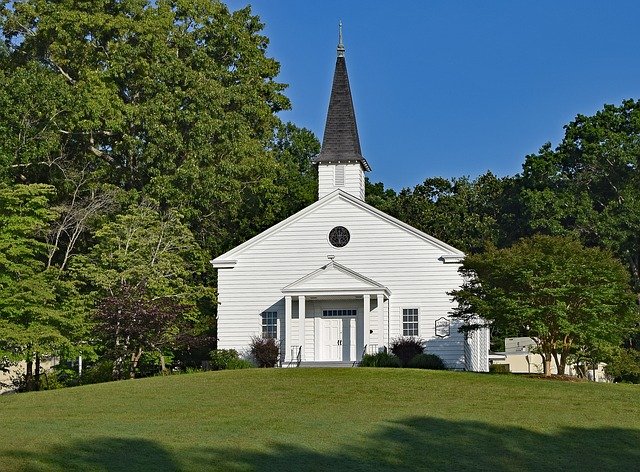 The first church I served grew from 300 adults to 85 adults in the first 18 months. We went through a great deal of turbulence related to the departure of our founding pastor. Starting with 85 people, we watched the church reach various milestones. At 250 people, the complaint we heard was “I don’t know everybody any more.” In reality, most people can only keep up with about 150 people. Facebook doesn’t count. The next milestone was when we reached 400 in attendance and went to two services, then we heard, “I can’t find the people I know!” While groups helped us keep people connected, groups also helped in many other ways.

Here are some thoughts on how to launch groups in a smaller church.

Bet on a Winner.

When a smaller church launches any new initiative, there is much more at stake. If a larger church has a failed initiative and loses 100 people, they can recover fairly easily. If that happens in a smaller church, well, you might have just lost everybody. While every church is unique and is open to trying various things, you only want to offer major initiatives that are more of a sure thing. If you bet the farm, you just might lose the farm.

Start with a pilot. Ask a couple of loyal folks to open their homes for a short-term group. The commitment should be 6-8 weeks. Initially, these groups could start by having the newly appointed leaders invite people they know. You want to make the groups easy to prepare for and easy to run, so a video-based curriculum will take much of the pressure off of an unseasoned leader. At the end of the commitment, evaluate how it went. Did the leaders enjoy leading? Did the group members enjoy the group? At this point, give them an opportunity to re-up for another study if they are ready to move forward.

You shouldn’t stop other things to start groups. If your church has Sunday school classes, Bible studies, or other groups, then allow these groups to continue to meet the needs for the people they are working for. You don’t need to have everyone in the same system. One size does not fit all. When you do the math, more than likely, there is a considerable number of people who attend worship or at least call your church their church home, who are not doing anything outside of attending worship services. These are the folks you should invite to join groups.

If your church has a high percentage of people in Sunday school classes, Bible studies, or other types of groups, then you may not need to start more groups in your church. That’s okay. If these other opportunities are providing a place for people to care, connect, and grow spiritually, then you’re doing what you should be doing. If there are people who are more marginally associated with your church or people in your community who might join a group, then you can look at groups as an outreach opportunity to bring more people to Christ.

As you are launching groups, you should let the folks in classes and other groups know what you’re up to. It’s okay if they don’t want to join groups, but you don’t want them to be opposed to groups. As someone once said, “People are down on what they’re not up on.” Explain to them how you are launching groups to connect folks who for whatever reason don’t want to join a class or current Bible study group. It’s nothing against what they’re doing. You just want to offer more opportunities for people to learn and grow.

Develop Coaches — Even for a Few Groups

Even if you have a small number of groups, don’t try to manage the groups ministry by yourself. You already wear plenty of hats. You don’t need one more. Find someone in your church who enjoys groups and is spiritually mature to coach and mentor group leaders. They don’t need to have all of the answers. They just need to be available to the leaders and answer their questions when they can. If they don’t have the answer, then they can bring the question to you.

Years ago, a pastor of a church of 42 people joined our coaching group. He had two groups. After a few months, we invited all of the pastors from the coaching group to get together. This pastor not only reported doubling his groups (two groups to four groups), but he also brought his volunteer groups director to the event.

Give Permission and Opportunity.

I used to think if you wanted 10 groups in a church, then you needed to have 100 people (10 groups with 10 members). That’s not true. To have 10 groups, you need 10 people to lead those groups. Then, invite those 10 to invite people they know who would enjoy or benefit from a group study. Who’s in their lives? Friends, neighbors, co-workers, church members, relatives, and others. Their groups could grow very quickly.

I’m working with a pastor in the inner city of Baltimore. His church has 600 adults on a Sunday. They launched groups with a series a year ago. Before the launch, they had seven groups in their church. After the launch, they started 167 groups in a church of 600! Years ago an Episcopal church of 260 people in Florida launched 75 groups for 40 Days of Purpose. Groups have great potential to reach your community. And, many of those people started coming to church as a result.

Groups will help your church. People will feel more connected and cared for. They will grow spiritually, and they will reach others. You won’t build the same way a megachurch does and that’s okay.