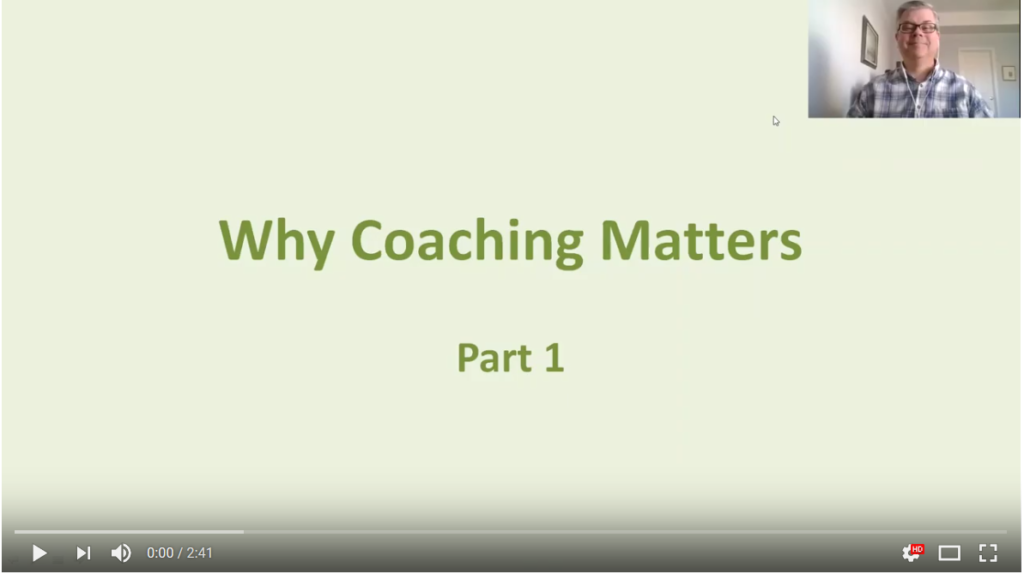 Ready to Build Your Coaching Structure? The Coaching Exponential Groups course is designed to take you step-by-step through the process. Let me help you take the guesswork out of coaching.

Why Do You Think Coaching is Hard?

Some small group pastors are of the opinion that coaching is too hard. Coaching is not hard. Well, at least it’s not as hard as leading without coaches and doing it all yourself.  But, why does coaching seem hard? I think it boils down to three things. Unclear...

Disciple Makers Coaching Group   Learning to Make Disciples the Way Jesus Did In an hour per week, you will: Interact with Experts in Disciple Making. Delve Deeper both Personally and Professionally into Disciple Making. Seek Customized Solutions for the Unique... 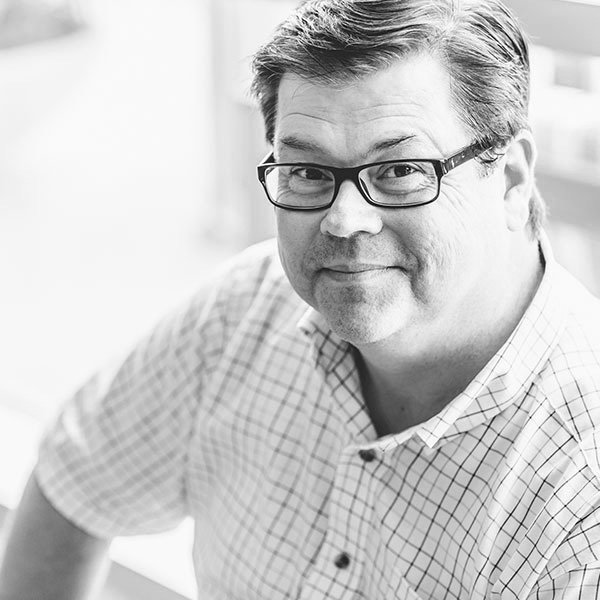 We help you recruit, train, and coach group leaders to start more groups  than ever before: in-person and online. Schedule a Call I created the Small Group Ministry Coaching Group to give pastors and church leaders like you the tools I needed when our groups were...

Coaching small group leaders is one of the most important roles in a healthy small group ministry, yet it proves to be the most difficult to accomplish. A recent survey of small group pastors and directors from across the U.S. demonstrates the growing need for help in establishing their coaching structures and supporting their leaders. These pastors and directors were allowed to choose “All that Apply” for the first set of responses.
57% reported their biggest struggle is in Identifying and Recruiting Coaches.
39% found their next biggest complication was in Training Coaches.
30% were frustrated by a Lack of Communication between Coaches and Group Leaders.
26% were unclear about Creating a Good Job Description.
Another 26% admitted they were Unclear About the Coach’s Role.
These pastors also shared some of their frustrations and limitations by volunteering these responses:

In analyzing the survey results, there is a progression of issues. First, if the coach’s role is unclear, then it’s difficult to spell out expectations in a job description. If these things are murky, then it’s also challenging to know who to recruit and what to train them to do.
When the respondents were asked what they were currently doing in the area of coaching, the responses ranged from nothing to recruiting through a trial run at coaching to the church elders coaching small groups leaders. Some of the frustrations centered on lack of connection between the coach and the group leaders, inconsistencies in coaching, or just starting out.
Most of the respondents (74%) felt that the ideal span of care was one coach for every five leaders. Other churches used ratios of 1:7, 1:10, and even 1:25. The bottom line is that the amount of care really depends on the number of new leaders a coach is responsible for and the number of struggling leaders they are helping.
The respondents were asked about what they believed was the primary purpose of coaching. The highest percentage of pastors (44%) hold that Building Relationships is the primary purpose. The next 39% of respondents gave a wide range of purposes for coaching including encouraging, equipping, growing groups, connecting, supporting, shepherding, and a number of other things. This confirmed the findings in the first data set, which indicated there was no unified, clear direction for coaching.
Building a coaching structure is the hardest work in small group ministry. It’s also the most important work. If pastors would spend the time they invest in placing people into groups and recruiting group leaders and focused on building their coaching structure instead, their ministries would flourish and grow in unprecedented ways.
Pastors battle the tyranny of the urgent. Often pastors are serving in multiple roles and are wearing many hats. The key is recruiting a team of trusted leaders to help you lead the small group ministry. As you delegate both responsibility and authority to them, you multiply your leadership and better serve your leaders.
For more information on coaching:
The 10 Biggest Coaching Mistakes Webinar is Wednesday, August 29, 2018 at 1pm Eastern. Click Here to Register.
The Coaching Exponential Groups Online Course is available only through Friday, August 31, 2018 at Midnight. For more information: http://www.coachingexponentialgroups.com/enroll