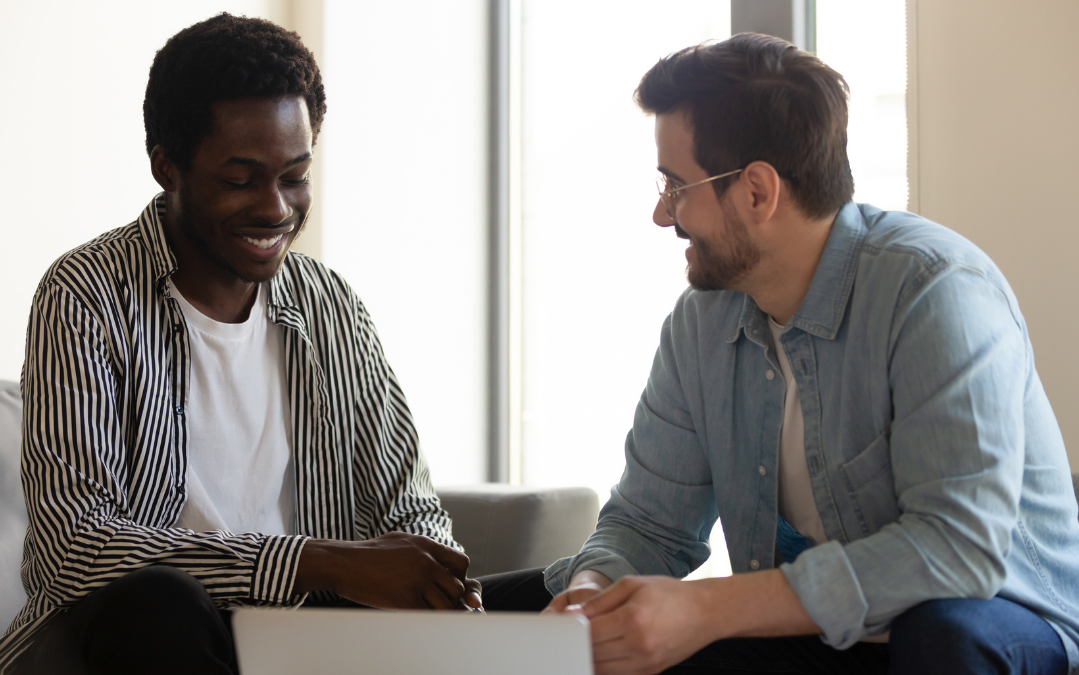 The month prior to an alignment series or church-wide campaign is prime time to recruit new leaders and form new groups. If you want these groups to actually start (and keep going), they need a coach. Even if you only have a half dozen new leaders, it’s too much for you to add to your plate, and they won’t get the care they deserve. Here’s how to do it and why:

Your new leaders need the most help immediately after they say “yes” to starting a group. The window between making a commitment and starting a group is mission critical. In fact, you will lose more new leaders in this window than at any other time. Here’s how I know.

Our church in California launched 103 groups for an alignment series one fall. For a church of 800 adults, this was pretty good. After patting ourselves on the back, we surveyed these groups midway through the series to see how many planned to continue in the next series. Out of the 103 leaders, 30 of them said they weren’t going to continue. Of course, I always want them all to continue. I would have been happy if only 20 or fewer had dropped out. But, I wasn’t comfortable with 30 ending their groups. So, I sent another survey just to the 30.

Out of the 30, two of the leaders said their group enjoyed the study and just couldn’t continue at this time. The other 28 groups had never started! This led me to a very valuable principle: “Groups that don’t start tend to not continue.” These leaders had become discouraged. Some got cold feet. Others had invited some people to join their groups but got turned down. Overall, the enemy had done a number on these leaders to discourage and deflate them.

From that point on, every new leader received a coach to walk alongside them from when they said “yes” to starting a group through the end of the study. We had 105 groups for the next group launch. With the support of a coach, these groups started and thrived. Very few dropped out.

Coaches Help You Multiply Yourself

Without coaches, you tend to hold more meetings and send more emails. You’re not coaching your leaders. You’re spamming them.

As John Maxwell says, “Find someone who can do the job 30% as well as you can, then let them do it.” The truth is they can probably do the job 60% as well.

If your experienced leaders will make a weekly call to new leaders, they will receive the support they need to start (and continue) their groups. The job description is simple: (1) a weekly phone call, (2) encourage them, (3) answer their questions, and (4) pray for them. It’s up to you to call your “coaches” every week to hear what they are learning from the leaders.

Remember that expectations should be Clear, Reasonable, and Accountable. If you re-read this section, that’s what has been outlined for new coaches here.

Before you start recruiting new leaders, recruit a coach for them. Consider your current leaders. Whose groups would you like ten more just like them? Invite them to coach. Think about mature believers in your church. Would they care enough to make a weekly call?

Your established leaders are okay for now. After all, they’ve been without a coach for a while. Ask them to use their experience to help your new leaders. Their experience will help new leaders get their groups started.

Book: Becoming Barnabas: A Ministry of Coming Alongside by Robert E. Logan and Tara Miller