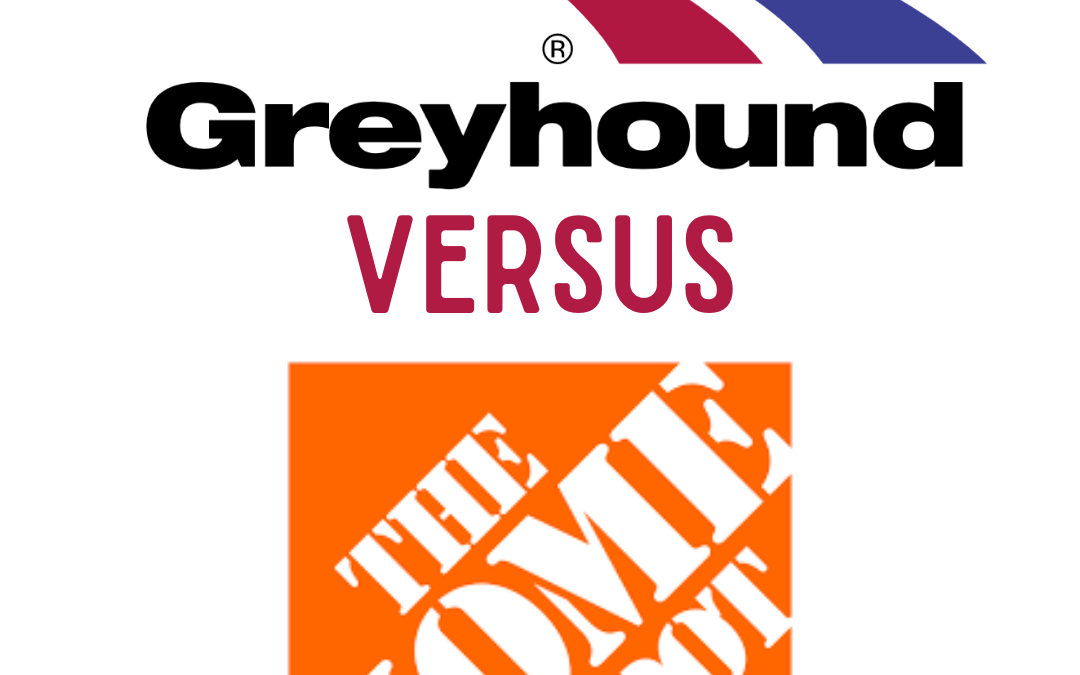 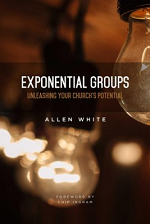 What are Exponential Groups?

Exponential Groups is not so much a strategy or model as it is a focus and an attitude. Your focus determines your result. Exponential results require exponential thinking. What are you thinking about?

1. Are You Focused on Group Members?

If your focus is connecting people into groups, you are not thinking exponentially. Your groups are growing by addition. Think about it. You handpick the leaders and train them. You collect sign up cards or have a website to connect people into groups. It’s not a bad way to go, except that you work hard to start a few groups at a time or to plug people into groups only to find the leader doesn’t call the prospective members, the new members don’t show, or they do show, but they don’t stick with the group.
Now, you can arrange the connections by geography, affinity, age, hobby, and so on, but let’s face it: growth by addition is a lot of work with very few results. Just the administrative task of processing all of those sign up cards is nightmare enough. Then, you face the heartbreaking result of how ineffective all of your efforts were. It’s time to change your focus.

2. Are Your Focused on Group Leaders?

If your focus is on group leaders developing apprentices and multiplying, dividing, or splitting your groups, your focus is not exponential. Your groups might be growing by multiplication…maybe. At one point, I had encouraged, challenged, and possibly threatened my group leaders to find an apprentice for seven years. They couldn’t find one. No one in their groups looked like an apprentice. The irony was that I recruited members out of their group to train to become leaders, so we could at least continue growing by addition. Finally, one of my leaders, Carlos, trained an apprentice and launched a new group. After seven years of effort, that was the only one. Some multiplication, huh?
Now there are places where this focus is successful, but I have found this is less common. If this is what you’re doing, and it’s working for you, then you might not need to listen to me. Multiply away, but you’re still not thinking exponentially.

3. Are Your Focused on Church-wide Campaigns?

If your focus is on recruiting leaders, you still aren’t thinking exponentially. Maybe your pastor makes the cattle call for leaders or hosts to lead your next church-wide campaign. Now this thinking is more exponential than addition or multiplication, it’s on the right track, but it’s still not there.
On the positive side, church-wide campaigns delay the requirements for leadership, so there are more potential leaders. These leaders self-identify, which eliminates the task of recruiting. They can even gather their own groups. After all, followers are the requirement for leadership. As John Maxwell says, “If you think you’re a leader and have no followers, you’re only taking a walk.”
The other thing a campaign brings is a easy to use tool, like a video-based curriculum, which enables the new leader to be more friendly than scholarly, but it also maintains quality, because you have determined what is being taught in the group. The non-teacher feels good about teaching, and pastors feel good about letting them lead.
But, when the campaign ends, even if the groups continue on with another study, this growth is still more like multiplication and less like exponential. It has the potential to be exponential, but it’s not there. The goal is usually to connect 100 percent of the people into groups. But, what if this thinking is too small?

4. Are You Thinking Exponentially?

Exponential thinking is a shift in how we view our congregations. Are they sheep who need a shepherd? Can their needs only be met by a pastor? Careful: that might betray some co-dependency on your part. Is your congregation full of people who are unqualified to lead? How do you see them?
Some pastors see their congregations as an audience. The people are given worship and teaching on Sunday. They receive Bible studies throughout the week. The pastors direct the ministries they serve in. The people are cared for by the pastors: hospital visits, counseling sessions, cups of coffee. For some pastors this is a comfortable situation. Then, your church grows beyond 10 people, and you have a problem.
But, what if your congregation wasn’t an audience to be served, but an army to be empowered? What if every person in your church was empowered to gather a few people, maybe just one person, and do something intentional about their spiritual growth? What if pastors focused more on equipping people and not doing the ministry themselves? Please keep your excuses at bay for a minute and dream with me.
If everyone — church member or attender — is leading a group, who is in their groups? Good question. People who are not in your church. This doesn’t mean stealing sheep from another flock. There are plenty of people with stressful lives, marriage problems, parenting challenges, life controlling problems, and spiritual questions who could be invited to these groups. The challenge is providing resources that are biblical, yet less churchy to those who need help.
I’ve seen glimpses of this. Neighbors gathered. People with similar hobbies and interests. Whether the group is the Holy Smokers in South Carolina who make barbeque or the Holy Smokes in Colorado who light up cigars. I’ve seen commuters on the same morning train doing a Bible study and coworkers meeting at lunch.
This doesn’t need to be coerced. This doesn’t require a grand strategy. It only requires a shift in the pastor’s thinking and an opportunity for their people to lead a “group.”
Not everyone will do this all at once. In fact, I’ve never seen 100 percent of any church do anything all at once. Start with your innovators — that 4 percent who are willing to try anything. Then, tell their stories to your early adopters, the next 12 percent. Now, you have 16 percent of your church leading. If you’ve got 16 percent leading, then you’re becoming exponential already. They will influenced the next 34 percent of early mid-adopters. You’ve made it past 50 percent. The other half will take a little more time, but it’s worth it.
God wants to use your people. Whether you focus on addition or multiplication, imagine how God could use them. But, imagine if the impact of your people touching the lives a four, six, ten, or twelve people outside of your church. Imagine. That’s exponential.