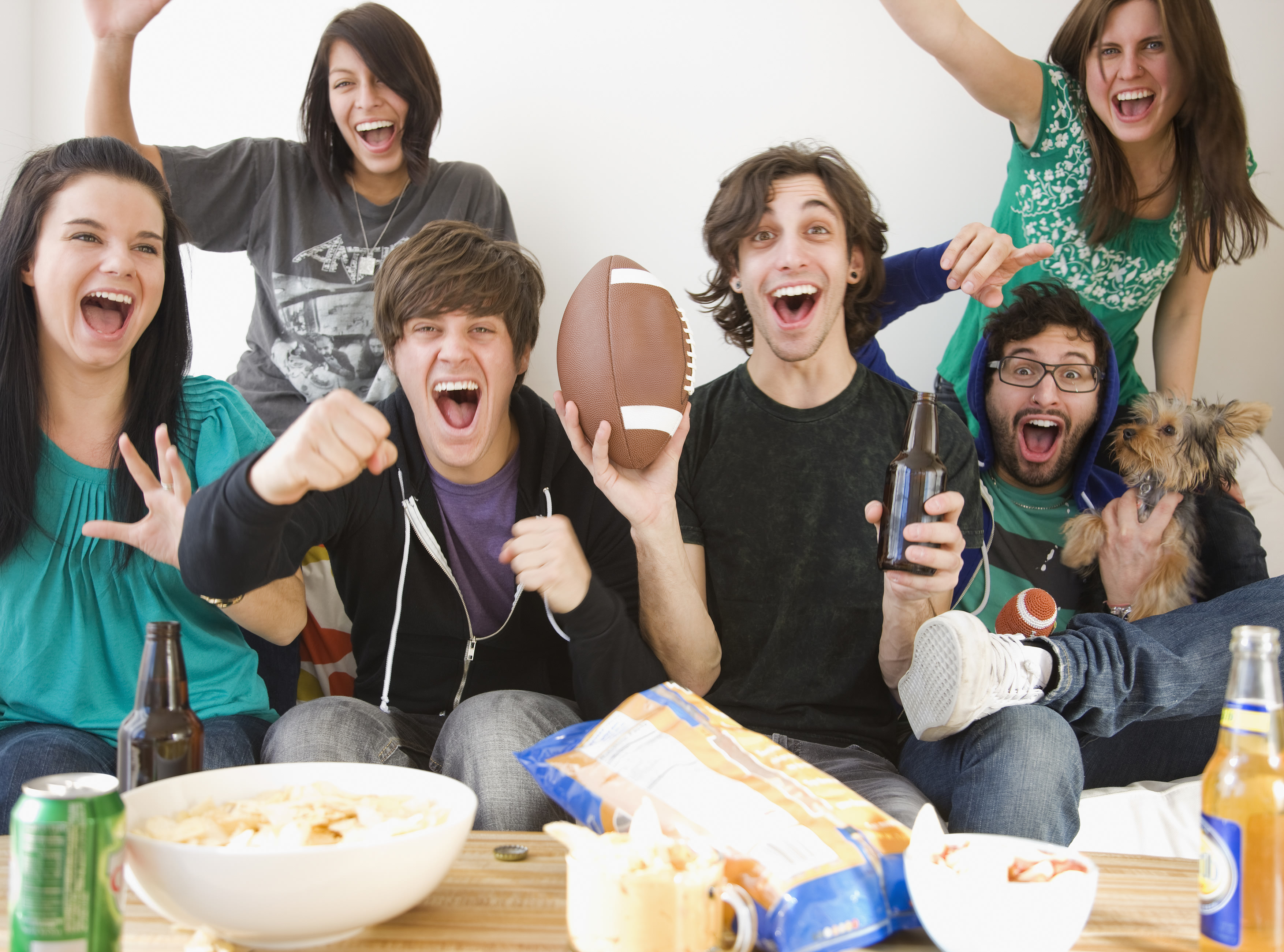 1. Are You Discipling Your Online Followers?

2. Who Should Choose Our Next Small Group Study?

6. How Do I Get My Group to Do Their Homework?

8. How Do I Deal with Group Members who Gossip?

9. Small Group One on One

Should Our Group Take a Break for the Holidays? 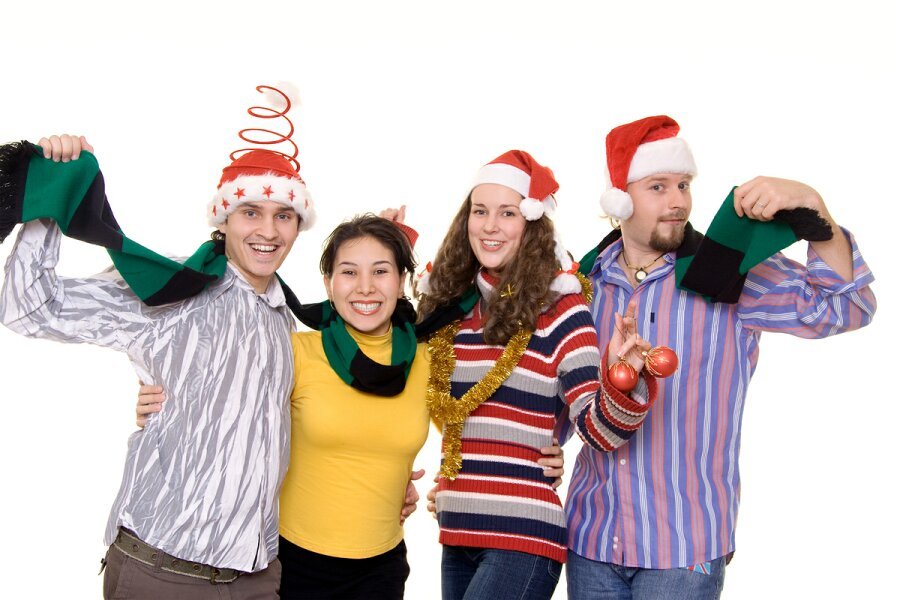 1. Ask your group. While some people feel that they can barely come up for air during the holidays, others might experience a great deal of loneliness. Even though it’s a busy time, most people are still working every day and going about their daily routine. Before you decide to cancel, see what your group wants to do. If there are three or four who would like to meet, then you might consider meeting. Please note, however, that if your schedule has gone berserk, then it might be good to take a break for your own sake. But, make sure that your group is taken care of. Will someone spend Thanksgiving alone? Maybe a group member could include them in a family gathering.
2. Have a party. There is a healthy ebb and flow to small groups. Most groups can complete a study or two during the months of August through November, then will start again in January. Your group is not “more spiritual” by persisting in an inductive Bible study through the holidays. But, there is more to group that study. Having just completed a study or two in the Fall, your group has something to celebrate. Throw a party. This might even be a good time to invite prospective members and neighbors to check out the group and possibly join for your next study.
3. Serve together as a group. The holiday season offers many opportunities to serve the underprivileged in the community. Homeless shelters, soup kitchens and children’s homes have a great deal of needs, especially during the holidays. While many groups and organizations will help during the Christmas season, the reality is that these groups have needs year-round. Christmas is a great time to introduce your group to serving together. If they are interested, then plan to serve on a regular basis.
4. Give your group the next step. Some groups continue to meet during the holidays. That’s perfectly okay. Some groups decide to take a break. Some groups will follow one of the suggestions above. Whatever your group chooses to do, you will want to announce to your group when you will start again in January. They need to know that there is a next step. Announce your start date and maybe even your new study.