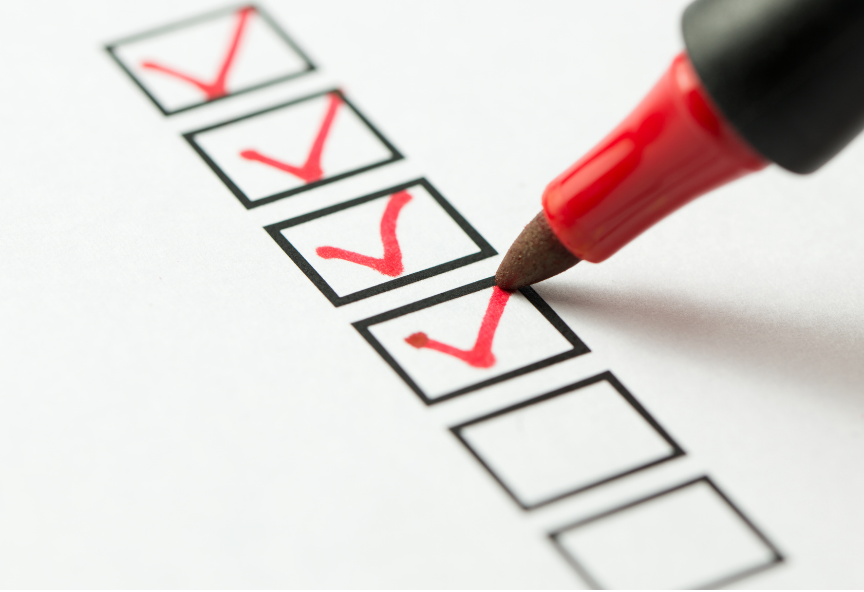 Clearly you have more to do than you could or should be doing on your own. Whether you lead a team or work solo, as your small groups ministry grows, there is more to do than is humanly possible. You have to multiply yourself for sure. You have to pass things on to other capable folks or else you will continue to feel like your failing your leaders or you will burn yourself out. (Give yourself a promotion!) But, as you delegate to capable people, could it be demoralizing?

What Are You Delegating?

You can delegate ministry tasks like calling to check in on group leaders, collecting reports, or visiting groups. This is how my church used to coach leaders. The coaches attended the huddles that I led. The coaches visited groups, then turned in a report to me. One coach, I’ll call her “Carol” since that was her name gave me some feedback. “I feel like I’m your spy.” I had sent her on a mission to observe groups and turn in a report on them. She was my spy. Later, she told me she was bored with coaching. I thought, “Why is Carol bored? I’m busy.” Then it dawned on me.

I had delegated tasks, but not responsibility or authority. I told them what to do for me, then to report back to me. (Are you catching on to the problem here?) The coaches couldn’t make decisions for the ministry. The coaches couldn’t call an audible to help a leader. They could gather data and report back to me. This brand of coaching was disempowering and demoralizing. It looked liked coaching. It was called coaching. But, it ended up being another mechanism to fulfill my need for control. It wasn’t good.

How to Empower Others

As you select capable people to coach others, give them broad flexibility in how they go about coaching. This requires two things. First, you have to recruit capable people of good character who you trust. That is quite a loaded sentence. This won’t happen overnight. Build your coaching structure slowly. Observe your leaders to see which groups are producing what you want them to produce. Then, give them a trial run at coaching others like walking alongside a couple of new leaders for a six-week alignment series. If they do well, give them more. If they don’t, then thank them for “fulfilling” their commitment.

Second, give the coaches the responsibility for some leaders and groups, but don’t get too deep in the specifics of how to do it. A good general goal would be something like “Help the leaders and groups fulfill their purpose.” Of course, you need to articulate the purpose for your groups. Then, meet with the coaches occasionally to hear what’s going on with the groups. In the beginning, you might meet with them frequently. After a while, you could pull back on the frequency of your meetings with them. But, of course, you’ll always be available “on call” in case something urgent occurs.

Jesus talked about hirelings, “The hired hand is not the shepherd and does not own the sheep. So when he sees the wolf coming, he abandons the sheep and runs away. Then the wolf attacks the flock and scatters it. The man runs away because he is a hired hand and cares nothing for the sheep” (John 10:12-13, NIV). You want coaches to fulfill the role of a shepherd rather than a hireling.

In my experience, my dear friend, Carol, was treated as a hireling. She was working for me. She was reporting to me. She was taking direction from me. I was holding Carol back. She wanted to be a shepherd to her group leaders, but I treated her like a hired hand.

The best thing I ever did to support and coach small group leaders was to invite a group of capable leaders to lead the small group ministry WITH me. Our small group ministry was growing rapidly. In fact, in a six-month period, we went from 30% in groups to 60% in groups (on one day) [LINK] to 125% of our average adult attendance in groups. It was a whirlwind. I needed help. I had already failed with Carol, so I needed a different approach.

The invitation went like this: “I don’t have all of this figured out, but if you would be willing to learn with me, I would love to have you on my team.” Not only did they say, “Yes!” this was by far the best group that I’ve ever been a part of. We met every Wednesday night for dinner because the small group ministry was growing so rapidly. We even traded off who brought the meal.

I hope this doesn’t come across as a boastful post. It’s not meant to be. The humbling part for me is that it took me 12 years to figure this out! 12 years!! Please don’t take 12 years to do this in your church.

Are you partnering with others to lead your small group ministry? Has your church struggled with coaching in the past? Did you give your coaches only tasks Or did you give them responsibility and authority? Were your coaches hirelings or shepherds?