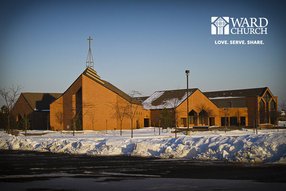 Ward Church is a 63 year old Evangelical Presbyterian Church in Northville, Michigan, a Detroit suburb. Ward currently has a congregation of 1,800 adults and has a long history of small groups.

The church offers a wide variety of groups to their congregation and neighborhood – groups for men, women, couples, singles, and parents. They also have a number of support groups including GriefShare, Celebrate Recovery, and DivorceCare. Yet, even with all of these groups, Ward had not connected their entire congregation into groups. They chose to use an alignment series.

“People really enjoyed the series. An alignment series solves the question of what groups are going to study. It provided an opportunity to start new groups and get new people plugged into both our new and established groups,” reported Janet Branham, Director of Small Groups.

With a long history of groups, it took a little finesse to get established groups on-board with the alignment series. “We have lots of groups that want to do their own thing and follow their own schedule. Some complained that the material isn’t ‘deep’ enough. We added a digging deeper section to the curriculum to serve these groups and avoid this objection,” Branham shared. “We encouraged our existing groups to do the material and asked them if they had room for new people. If they chose to do the alignment study, then their groups were included in the church’s Small Group Fair. We also made an appeal for new leaders to launch groups at the Small Group Fair.”

By inviting rather than mandating, Ward Church was able to enlist many of their established groups. By honoring the established groups and even blessing those who chose not to do the study, Ward has been able to maintain a solid percentage of groups, both on-campus and off-campus for decades.

This case study is an excerpt from the Exponential Groups Workbook by Allen White. The workbook is filled with examples, templates, timelines, and samples to effectively recruit leaders and launch groups in your church. 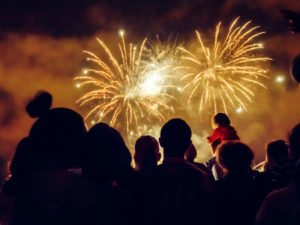