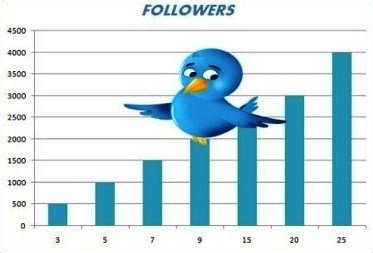 As the Leader, How Much Should I Share about My Own Struggles?

By Allen White
Every believer sins. No one is perfect. Whether you’re struggling with temptation or just out rightly sinning, how much do you share with your group? After all, while confession is good for the soul, it is bad for the reputation. Here are some suggestions in navigating this tricky issue: 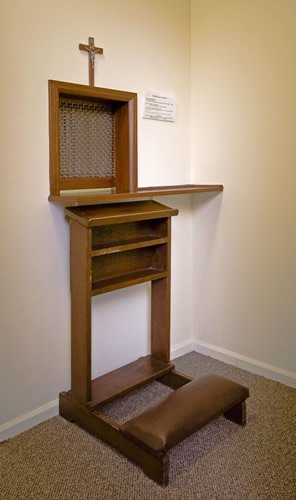 Being Holy, Being Human
Until you signed on as a small group leader, you were just Joe (or Jane) Christian, sitting in the congregation, dealing or not dealing with your stuff, but then you became a leader. All of a sudden the struggles you felt you could share with your friends, no longer seem appropriate in your group. After all, if as the leader, you continue to fail, won’t that only give the group license to fail?
Where do we come up with these thoughts? As Christians we often specialize in ranking sins. While transgressions registered on a radar gun may be permissible, sins registered on a breathalyzer are certainly not. There are different ramifications for different transgressions. You cheated on a test in college. That was a long time ago, you were young and stupid. You cheated on your taxes. Okay, not good. The IRS would be interested. Is there a bounty for tax evaders? You cheated on your spouse. That’s a huge one. It’s all cheating, but very different levels.
What you share and how you share it will determine whether your group creates a climate of openness or a façade of pretending.  But, how do you know the right timing to open up to your group?
Check In with Your Coach
If you’re not sure what to share in your group or at what level of detail, check in with your coach. If you’re right in the middle of something, your coach can point you to the right resources. “But, what if my coach judges me or takes my group away?” First of all, no believer has any right to judge any other believer. If your coach is judging you, well, that’s on them.
As far as leadership goes, it really depends on what’s currently going on in your life. If it’s a past sin, then it’s in the past. Let God use your experience to help another. If it’s a current struggle, then you might need to step out of leadership to focus on the issue for a time.
How Much Victory Have You Achieved?
Where are you in regard to your struggle? Is it behind you? Is it in front of you? Are you in the middle of it? It’s one thing to talk about a struggle you’ve overcome to inspire or challenge others. Everyone needs God’s grace to make it one day at a time.
But, if you’re currently struggling with a life-controlling problem or a serious relationship issue, it’s time to step out of leadership and address the issue directly. While no leader is perfect, some situations are serious enough to fully deal with now before things get worse. When you’ve achieved a measure of victory, then it’s time to focus on serving others again.
Why would a leader have to step down? When you’re in leadership, you’re on the enemy’s hit list. When the pressure’s on, he will use your struggle to destroy you, your family and your group. It’s important to resolve this foothold in order to avoid a multiplication of consequences in your life, your family’s and your group’s.
When you’re leading others, you tend to focus on their needs rather than your own. Good ministry can actually help you avoid dealing with the situation in your life. Sometimes folks are even deceived into thinking that because God is using you, your habit must not matter. Oh, it matters. The enemy is just waiting for the other shoe to drop.
You’re Only as Sick as Your Secrets
The power of sin is secrecy. Once you share what’s going on with you, you expose your secret to the light of Truth. The hold on you is no longer as great. The help you need is now within arm’s reach. The Bible says, “Therefore confess your sins to each other and pray for each other so that you may be healed” (James 5:16). Often believers wish to declare, “This is between me and God.” Well, how’s that working? If you could have quit on your own, you would have quit by now.
As Rick Warren says, “Revealing the feeling is the beginning of healing.” A conversation with your coach or your group is the place to start on your journey to healing and wholeness.
Every believer struggles with something. Don’t beat yourself up over struggling. It just means that the Holy Spirit is working within you. If God’s Spirit wasn’t in your life, you probably wouldn’t be struggling at all. Allow God’s Spirit and God’s people to encourage and support your road to recovery. 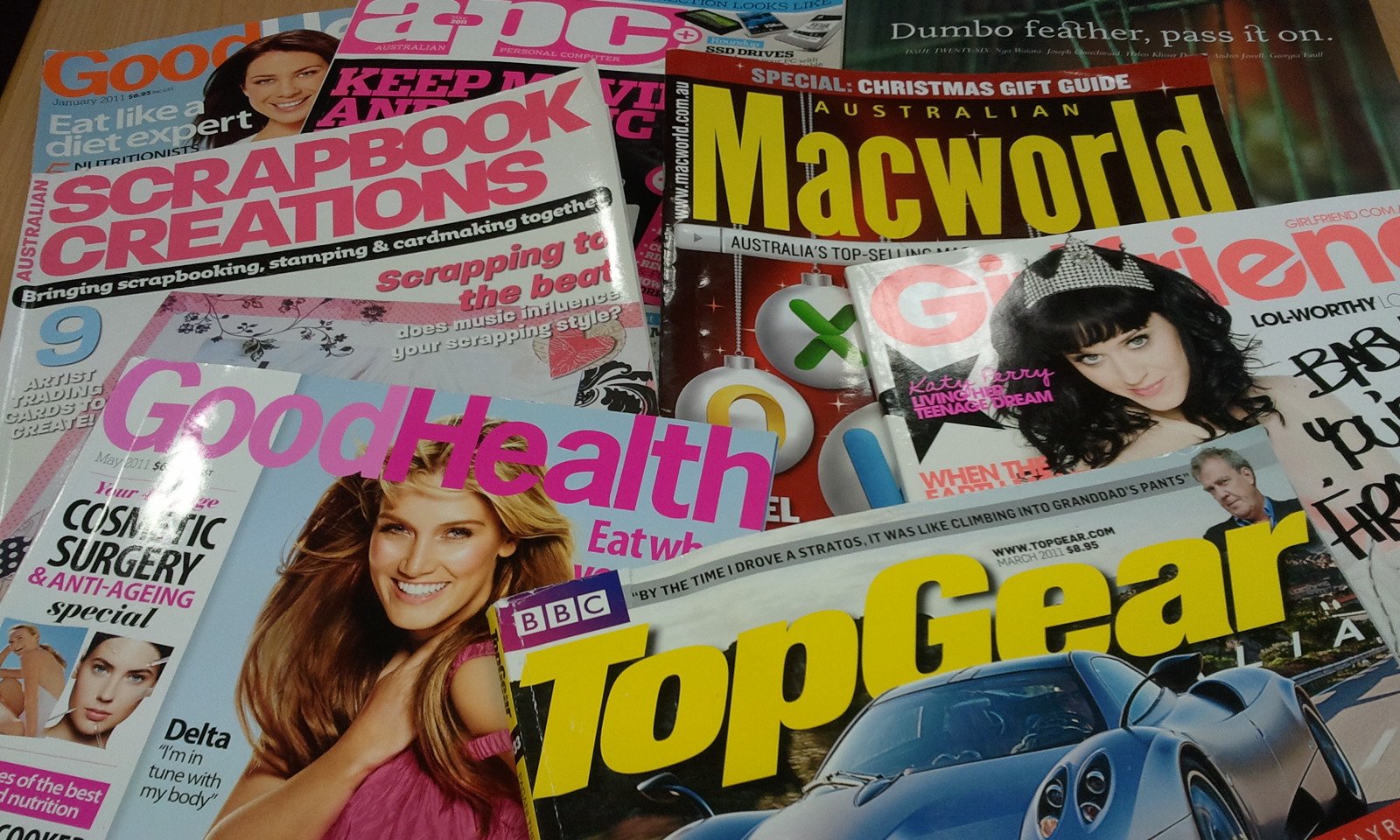