God Doesn’t Want You to Worry

By Allen White
Brett Eastman and I are working with a growing number of churches at Lifetogether.com to help them produce their own video-based curriculum and grow their small group ministries successfully. As we watch churches take big steps forward for the Kingdom, we also see the enemy at work. Divisive church members, staff setbacks, and a variety of other things seem to surface. For the record, Brett and I are not causing any of this trouble. But, there is an enemy who doesn’t like to see churches make bold moves in connecting and growing their people to reach others and serve their communities. For all of my friends who are struggling today, I’d like to share one of the most popular posts from my devotional blog over at http://galatians419.blogspot.com. If you’re worried and stressed today, I hope these words encourage you.

Can any one of you by worrying add a single hour to your life? Matthew 6:27
We can’t add anything to our life by worrying. We might even shorten our lives by worrying.
When we worry about something, we put ourselves through the same physiological state as if the event was actually happening. Our brain knows the difference between what’s real and what’s imagined, but our nervous system does not. Worry puts our bodies in a state of emergency – fight or flight.
Our blood pressure goes up. Our heart races. Our palms begin to sweat. Our stomachs produce extra acid to digest what’s there. No wonder worriers end up with ulcers. The body doesn’t know the difference between a real emergency and an imagined one.
Our lives are in God’s hand. The length of our lives is determined by God Himself (Job 14:5). We can’t add to that. God is in control. We are not. So, what do we do when we’re overcome with worry?
The Bible says, “Do not be anxious about anything, but in every situation, by prayer and petition, with thanksgiving, present your requests to God. And the peace of God, which transcends all understanding, will guard your hearts and your minds in Christ Jesus” (Philippians 4:6-7).
Since God is in control, there is really no reason to be anxious about anything. But, when we do feel anxious, it means that we’re out of our depth. We are worrying about things that are well into the future and out of our hands. When that warning light pops up on the dashboard of our souls, we must take the next step.
Give our worry to God in prayer. If we’re still worried about it after we’ve prayed, then give it over to God again and again and again. Wash, Rinse, Repeat.
God knows the resolution to every one of our problems. God knows what we’ll feel like when our current problem is resolved, so before the problem is even resolved, God gives us something that we don’t deserve. He gives us the peace that we will experience when everything is okay. But, He gives us the peace now, even though the resolution is still in process.
What are you worried about today? Stop and give the situation to God. Even if your prayer is “God, I don’t know what to do. Please take this over and help me.” He will help you.
Then, when you start worrying about it again (and you might), stop and pray again. If that warning light comes on again, stop and pray again.
I share a story in my stress management class about a woman who went to see a psychologist about worrying. The doctor prescribed a biblical remedy. He gave her a card with the word “STOP” on one side and Philippians 4:6-7 on the other side. He told her that every time she started to worry, she should get the card out and read it out loud.
The next week the patient was pleased to report that the first day she had to use the card 20 times, but by the end of the week she only had to use it twice a day.
What are you worried about right now? A worry is something you think about three times a day or more. What are those worries?
God doesn’t want you to worry. He’s got this one (and the next one). Place your worries into God’s hands, and He will give you His peace in return. 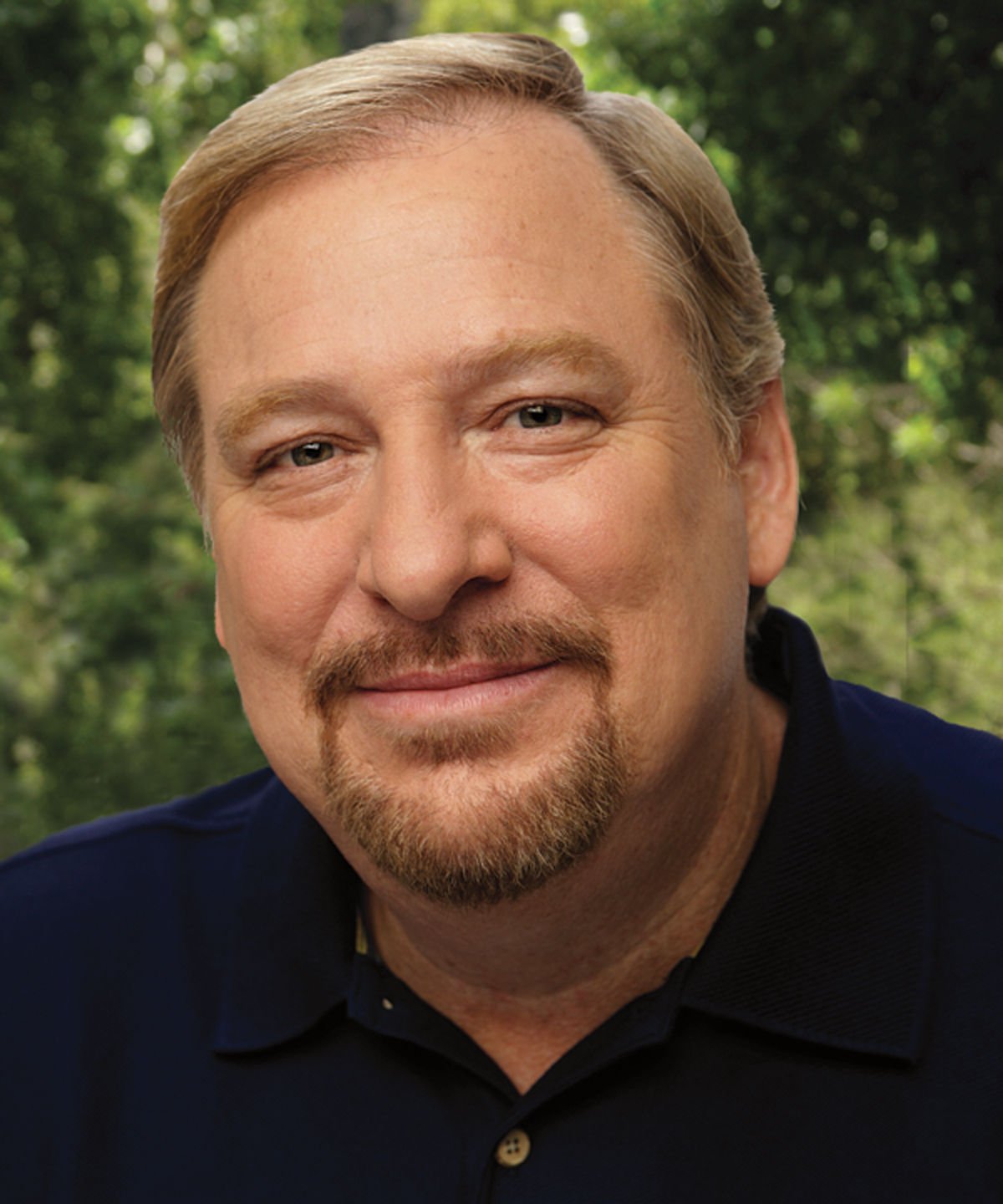 How Do You Know When God is Speaking to You?

By Allen White
“I believe that God is directing me to ____________________.” How do you handle that in a small group? Whether the group member feels led to quit his job, move to another state, or end a relationship, how do you help your group member discern the truth?