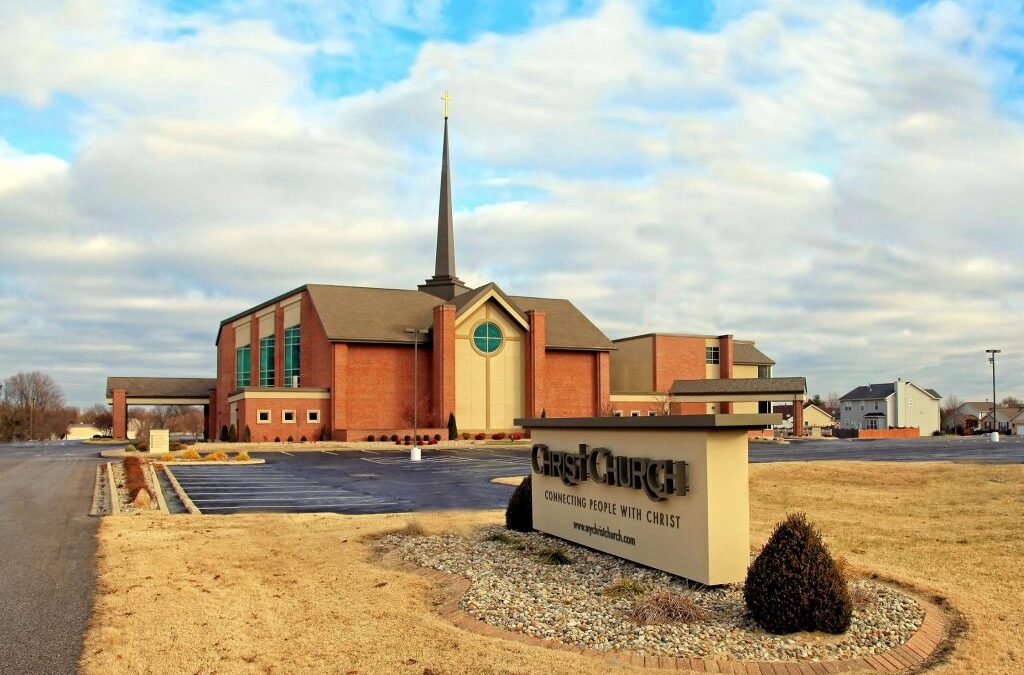 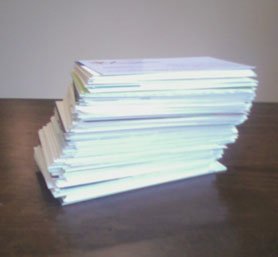 The Fall and the New Year offer key windows to launch small groups in a big way. Most churches struggle with the dilemma of connecting a large number of people in a short period of time. When we (pastors and directors) become overwhelmed, the temptation to offer a programmatic solution looms large, a.k.a the sign-up card in the bulletin. Here’s why it’s a bad idea:

We live in a culture of immediate access. When we purchase a song on iTunes or a book on Kindle or Nook, the download begins immediately. The days of waiting for a package to arrive are quickly disappearing. Don’t believe me. Where’s the Columbia House CD Club?
When a prospective group member turns in a sign-up card, nothing happens immediately. Most likely, nothing will happen that day or the next day or maybe even the next week. People will wait for the college admissions office, but probably not to join a group. The sign up card creates a delay that you’d rather avoid.

When a church provides a sign-up card as the means for group connections, the prospective group member will expect a solid fit right away. After all, who’s a better matchmaker than the church? Now, I know what you’re thinking – offer a disclaimer like “the church does not guarantee a perfect match in any group.” No thanks. I’d rather just take my chances on my own.
Rather than creating the small groups version of eharmony, create an environment where groups and prospective members can meet each other face to face. People will get a sense, even in 30 seconds, whether a group will be right for them over the next six weeks.

Today, I tried to help a church member who was looking for a group. I’m helping a buddy with a church he’s consulting with. From literally 3,000 miles away, I’m trying to share possible groups with the prospective member. I had the right options, but the wrong email address. An “r” was read as a “c,” so my good information wasn’t making it through. Why did I get involved? Because my buddy was unavailable today and the prospective member had the ear of a key church staff member. This church member thought he had been neglected, since no one responded to him. It’s not worth losing a person over a jot or a tittle.

Everyone Hates Cold Calling (including you)

So, let’s say that you’ve ignored the first three points in this post, and you’ve collected sign-up cards. You or your assistant or an intern or a dart board have now determined which groups each of these prospective members should try. You or your assistant or your intern send a list of new members to your group leaders. You would think the group leaders would be excited. Think again.
How would you feel if a list of six or seven names arrived in your inbox? You might send an email. You probably wouldn’t make a phone call. You might Google the names or check for criminal records. The last thing you want to do is pick up the phone. How do I know this? Because you just pawned off the assignment on your small group leaders. No one likes cold calling – not even salespeople.

It’s Bad for the Environment

Let’s say that you luck out in connecting sign-up card prospects with group leaders and half of them stick in a group. I’m a pastor. I am prone to exaggerate. Bear with me. If half are happy, then the other half are, well, unhappy. So, half of 50 people or 100 people or 1,000 people adds up to a lot of disappointed people. Oh, and who’s at fault? You are. You placed them in the group.
When the recently burned group member has left the group they didn’t like, what are the chances that they will try another group? Slim to none. As you extrapolate out the sign-up card fiasco over the years, well, a lot of people have a bad taste in their mouths when it comes to your groups.
And, as a concerned citizen, how many trees had to die to print your sign-up cards? (Sorry, after 18 years in California, I just can’t help myself.)

How do I know sign-up cards don’t work? I’ve had a small stack of sign-up cards sit on my desk for a week before. I secretly hoped they would fall into the trash can. I didn’t want to follow up on them, so I sent them to my group leaders. My group leaders didn’t want to fall up on them. No one was served very well and many people were frustrated with the whole process.
What should you do? Send $25 to…(just kidding). But, you will have to wait until tomorrow.