By Allen White
A few days ago, I introduced the idea of the Microsite Church here on the blog. These are video “campuses” just like a multisite campus, except they can meet in much smaller places. Here are three reasons to consider them:
1. A Geographical Reason.
The planning, budget and staff needed to launch a multisite campus in either a permanent or rented facility is quite an investment. While launching a campus in a small city or metropolitan area is a no brainer, launching in a small town or a rural community is indeed more of a “brainer.”
If a church will repurpose the content currently used for its multisite campuses into a living room friendly version, a campus can meet in any town in any place in the world. In fact, a microsite campus could be the trial balloon for a multisite campus down the road or it can be a tool to reach a community that you haven’t reached before.
2. A Demographic Reason.
Microsite campuses don’t have to be limited to remote areas. Think about how a microsite campus could serve even in a community that already has a multisite campus. Why would you need them?
Getting to church is hard for some people. Job schedules, special needs children, health issues and other reasons make it difficult to travel or maybe even to fit in at a large campus. With microsite, you can bring the service to them.
Some might object by asking why an online campus couldn’t serve them just as well. I am all in favor of using the internet to reach people. In fact, I had an online small group on CompuServe in 1992. But watching a service online is much different than worshipping in a community of believers. Issues that isolate people shouldn’t keep them out of a church community either. Microsite campuses are certainly a possible solution.
3. A Political Reason.
I spent some time with the pastors of an awesome, rapidly growing megachurch in a metropolitan area recently. They are reaching the lost in powerful ways. But, there is one limiting factor — their city won’t allow them to build on the 400 acres they actually own! The political climate is completely unfavorable. Multisite could be the answer, but in this political environment, that could be shot down too.
I made an offhand remark to them. My friends would be disappointed if I hadn’t. I said, “Maybe it’s time to just go underground.” I know that thought seems radical and extreme. It’s something we might imagine only under a dictator or a Communist regime. But, let’s face it, the church has lost the culture war and is living in an exceedingly secular climate.
Microsite could serve two purposes here. The first is unbelievers who are invited to a microsite could not only experience the service, but see the Gospel lived out in the lives of the group gathered at the campus. Rather than watching the service projected on a large screen, their experience is more up close and personal.
Second, it’s not illegal anywhere that I know of to have a dozen or so people over to your house. Some HOA’s might have parking restrictions. You’d have to abide by that, but it’s not impossible. Campuses would only be limited by the number of willing members who would open their homes to one.
The final reason to consider microsite is that one the code is cracked for your first microsite campus, you have a unit of one. If it can work in one home, it can work in many homes.
There are more thoughts to think and things to discuss. Join in on the conversation. I’d love to hear from you.
Related Posts:
The Rise of the Microsite Church
NewSpring Launches Microsite Campuses This Year 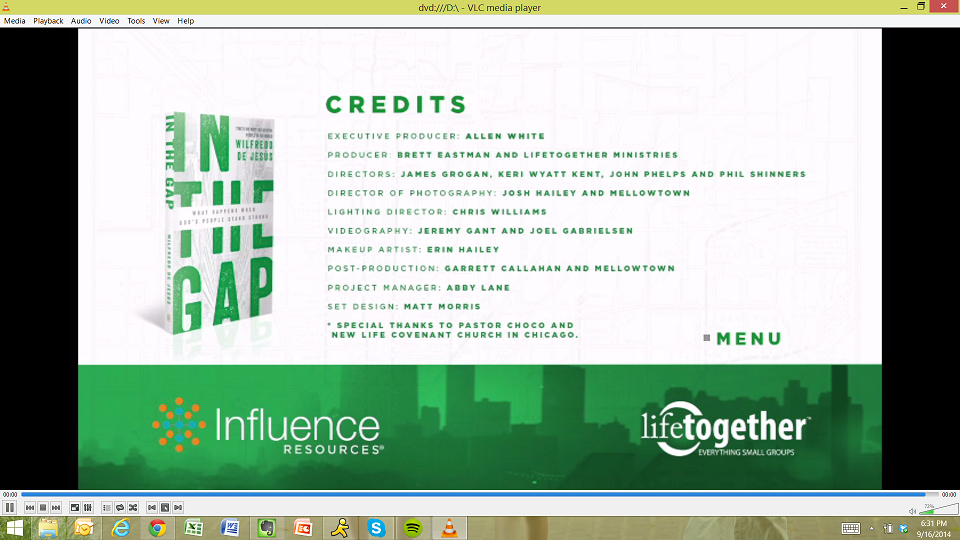