When Should My Small Group Break Up?

By Allen White
Small groups aren’t meant for eternity. But, how do you end it? Do you gather your group members together for an uncomfortable conversation?

While some groups can last 20 years or more, most groups simply can’t run that distance. That’s okay. After all, we have friends for a reason, friends for a season, and friends for a lifetime. But, how do you know when you’re small group has run its course? Look for these key indicators: 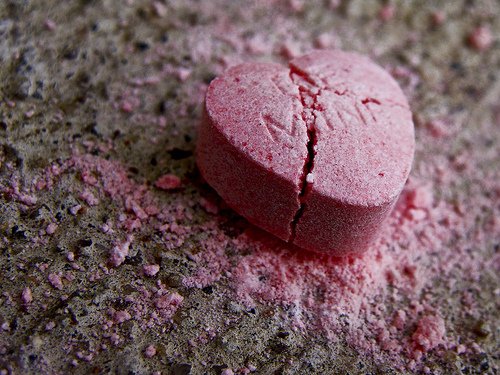 1.       Your Group has Lost Its Edge.
Group life demonstrates a tension between speaking the truth in love (Ephesians 4:15) and bearing one another’s burdens (Galatians 6:2). The balance lies in correcting each other and understanding each other. When a group starts, a member’s weaknesses and failures seem more obvious.

“Why does she treat them that way?”

But, over time, the group begins to understand why. Rather than saying, “You might have more success with a gentler approach,” we find ourselves saying things like,

“He’s a little rough around the edges.

His childhood was a nightmare. We understand.”

Deep seated problems aren’t resolved over night. They take a great deal of work and are often beyond the scope of the group’s ministry (read more here). The problem comes when our understanding becomes enabling.
The goal of every group should be to help each other reflect Christ. When a group has been together for a while and loses its edge of truth, it no longer helps anyone fulfill the goal. Iron isn’t sharpening iron. It’s more like marshmallow sharpening nerf (read more here).
If your group started as a Gensu knife, but has dulled and become a butter knife, then it’s time to regroup. If your group can regain its edge, great. If not, then it’s time to disperse and form new groups.
2.       Your Group has Lost Its Members.
Over time every group loses members. It’s not a bad group. Life just gets in the way. A group member moves out of town. A new job or family activity conflicts with the group’s meeting day. Sooner or later, good group members will leave for good reasons. My group is now in its fourth year. We have two original members. One of them is me.
While there are only two in the senior class, we have a couple of juniors, a few sophomores, and a couple of freshmen. If Jamie and I were the only two left in the group, we might get together now and then, but we probably wouldn’t meet every week. When your group gets down to just a couple, it’s time to reconsider and rebuild – either by invitation or forming a new group. But, sometimes new members won’t stick.
No one likes to see their good group members go. If you’ve become close friends, you certainly don’t want things to come to an end. If your group is beginning to see the beginning of the end, act now to turn things around. Become a more welcoming and including group. Invite prospects to attend. Develop your freshman classes. Otherwise, “us four” will eventually become “no more.”
More Tomorrow…