When Your Pastor Gets Fired 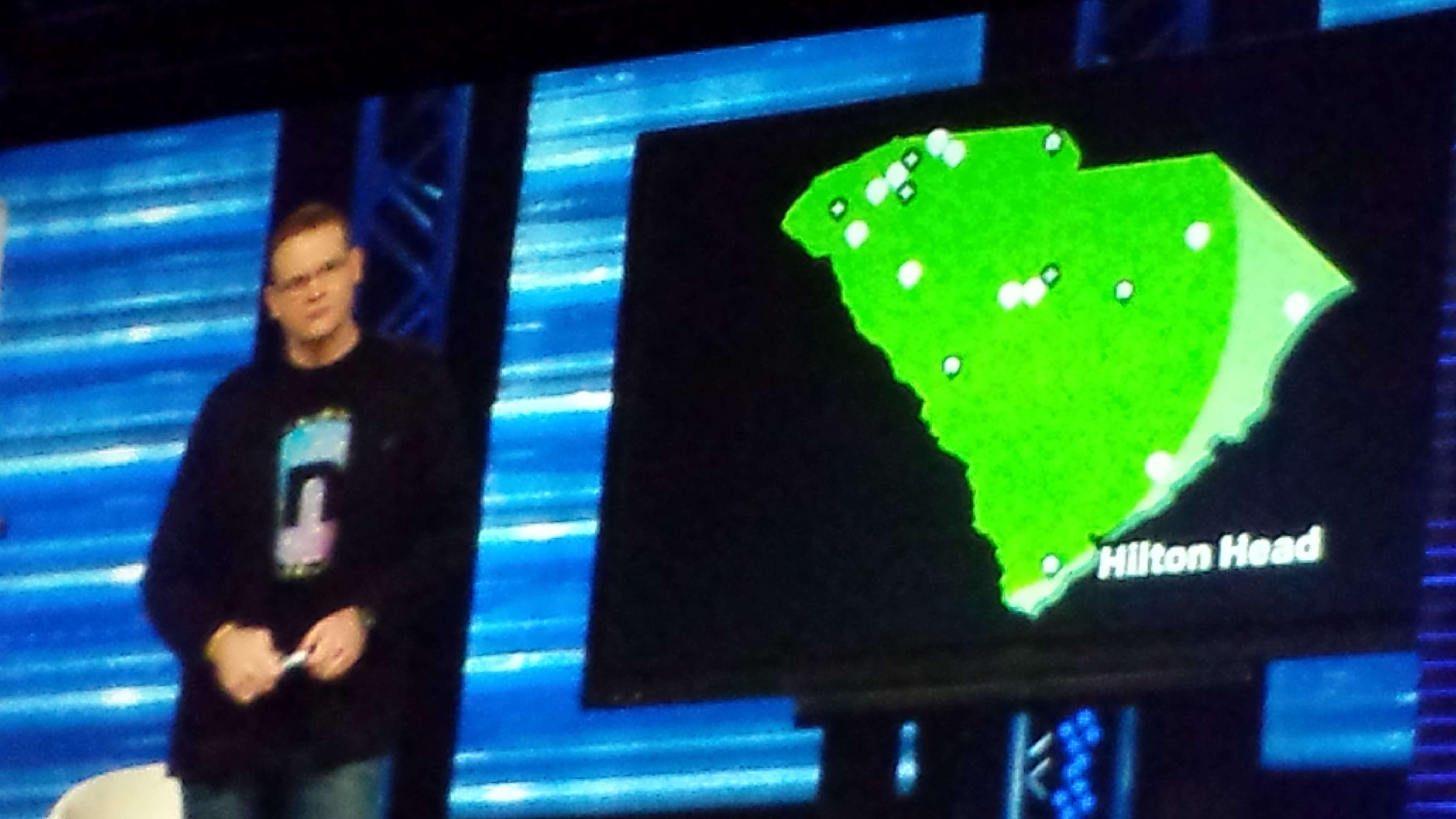 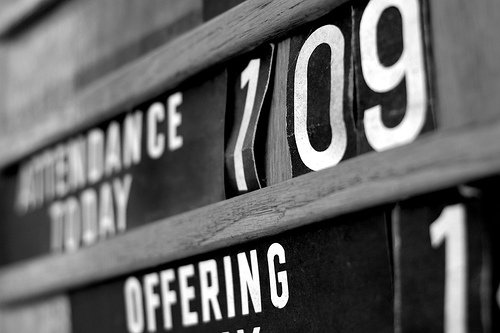