The Danger of Half a Small Group Strategy 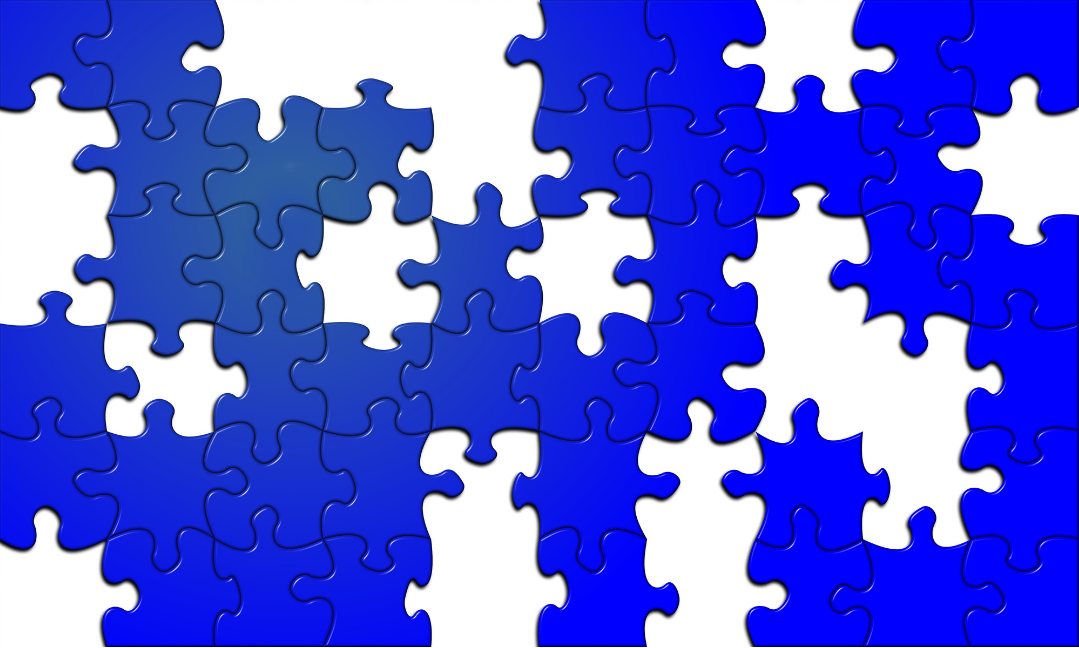 The small group in a box seemed like a good idea. The small group director secured the topic from the pastor and the logo from the graphic designer, then went into the hard work of writing curriculum, designing a study guide, gathering goodies for the box, and printing these branded boxes for the next small group launch. So far, so good.

As the launch approached, the small group director made an announcement in the service that anyone interested in starting a group could come to the lobby, grab a box, and do the church-wide study. This was the start of the trouble. A few people attended the online briefing for new leaders. The director reached out to a few others. The end result was disappointing. The small group in a box was not a bad idea, but it was only half a strategy. While I applaud the effort at trying something new, here are the problems I see in this director’s approach:

For most of my 30+ years of ministry, I’ve been the associate pastor or the vice president. You know — the #2 guy (or lower). In my experience, when I made the announcement about groups, it would receive only 30% of the result that my senior pastor would get by saying the exact same words. How do I know this? I recruited small group leaders for seven years and connected 30% of our adults into groups. We averaged 0-10 new groups each year…

The first time my senior pastor stood up on a Sunday morning, we doubled our groups in one day. Six months later, we doubled again to the point where we had 13% of our people leading groups and 125% connected in on-going small groups. Long story short: I have not personally recruited a small group leader since 2004 (and I serve a church of 6,500 since then). The small group director should have asked the senior pastor to make the announcement.

The Series was Only Promoted for One Week.

This small group director promoted groups for one Sunday and got a disappointing result. I’ve heard this story before. One year, I had two churches promoting groups on the same dates. One was in New York; the other in Florida. The New York church promoted for one week and recruited 20 new leaders. The Florida church promoted for three weeks and recruited 60 new leaders. Both created their own curriculum. Both had the senior pastor inviting people to lead. The difference was recruiting for one week instead of recruiting for three weeks. Oh, and on the first week, the Florida church also only had 20 new leaders, but they kept recruiting.

The Study was Only a Discussion Guide.

Most people don’t regard themselves as a leader let alone a Bible expert. What this small group director got right was encouraging their people to get together with the friends. What they got wrong was offering a discussion guide only. By creating a teaching video with the pastor’s teaching, you can make the series more popular with the people and with the pastor. You also remove the objection of “I don’t know enough about the Bible to lead a group.” The teacher is your pastor on the video.

You can invest tens of thousands of dollars into video curriculum production (I can help you), or you can shoot a video on your iPhone and upload it to Youtube (I can help you with that too). Either way you remove a barrier – the leader doesn’t need to be a Bible expert. The pastor is the expert.

The Box and the Training were Disconnected.

If you want to get people to your briefing, only allow them to pick up the box at the briefing. The first time I did “small group in a box” back in 2004. People picked up the bag of materials. They put their name on a signup sheet. We never heard from them again. When I started inviting them to a briefing after the service, which was the only way they could get the curriculum, not only did they receive enough training to get them started, they also walked out of the room with a coach and not just curriculum. Keep the training and the resources connected. They will come to training.

Most small group pastors and directors are overwhelmed with the current number of leaders in their ministries. In fact, sometimes this is why the small group ministry isn’t growing any faster or any further. You have to multiply yourself. The other side of the equation is that many prospective group leaders will never actually start a group because they can be easily discouraged in the time between the briefing and the start of the study. I’ll be honest – I’ve lost far more group leaders before the group started than after the series ended. If the new leader has an experienced leader to walk alongside them, this will go a long way to get the group going, support the new leader, and help the group continue.

I applaud this small group director on trying something new. That takes guts. But, I also agonize with this director at the opportunity lost. You’ve probably experienced the same thing. I have. Half a strategy just doesn’t cut it. Yes, take initiative and try new things. But, also realize that most strategies have a history and a few secrets to success.