By Allen White
The temptation to start new groups after Easter is fairly irresistible. Easter is by far the largest Sunday of the year. Why not launch groups from the largest crowd you’ll see all year? You might not see them again until Christmas.
But, there are three group killers after Easter: June, July and August. Why start groups in the Spring only to watch them die out over the Summer? It seems they would have a better chance of survival in the Fall. 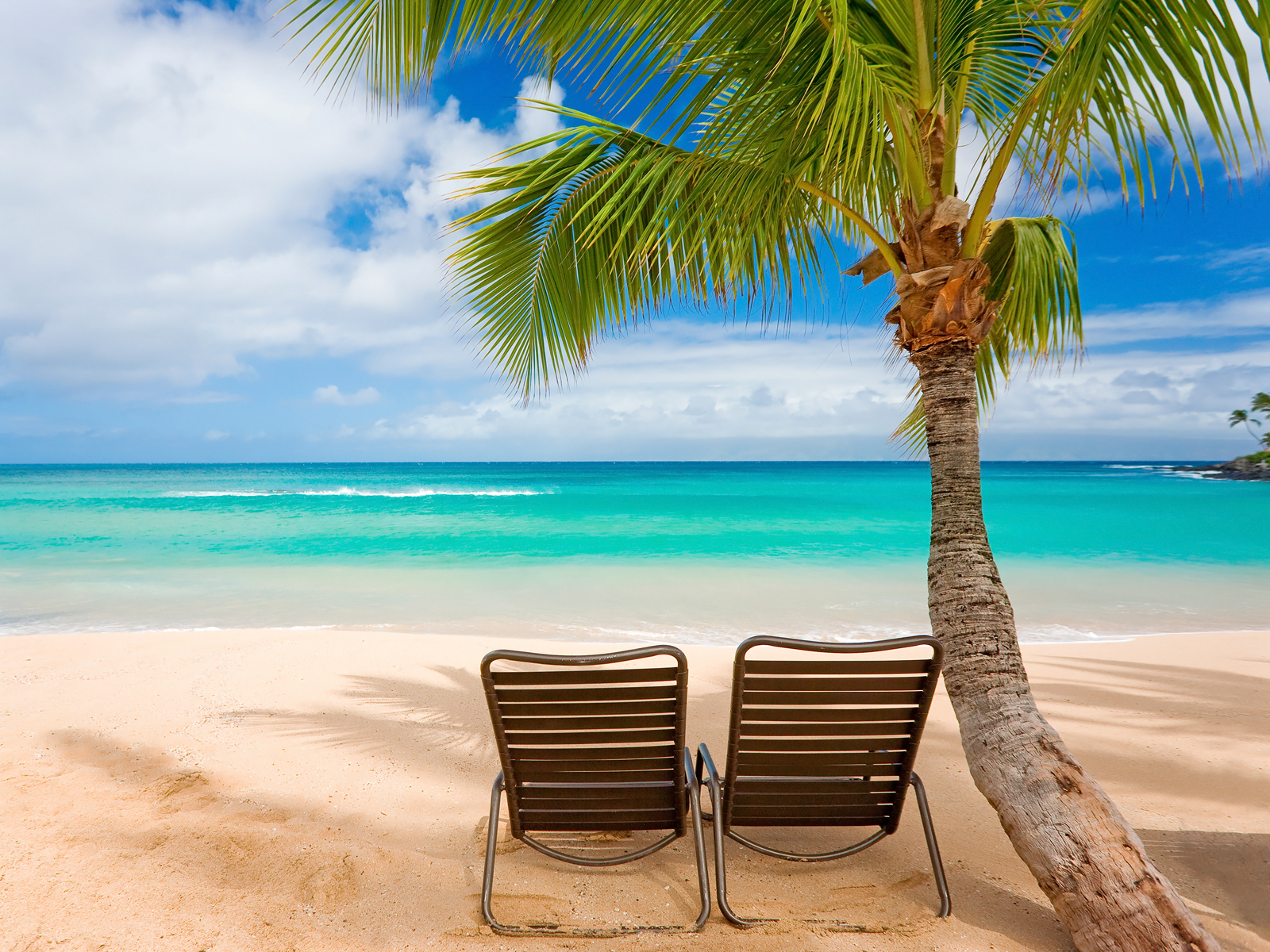 I have to admit this is exactly what I used to think about launching groups off of Easter, but I had a change of heart once I discovered ways to sustain 80 percent of those new Spring groups in the Fall. Here’s what I’ve learned:
1.       Groups Need a Next Step.
Most new groups do not have an opinion of what they want to study next. How many times has a new group leader presented a selection of curriculum to the group only to hear, “They all look good. Why don’t you pick one.” Happens almost every time.
Of course, the other factor here is the fact you invited folks to join a group for six weeks and not for the rest of their lives. For some strange reason, once the six weeks ends, they feel like their commitment is up – because it is.
The first time we launched groups in the Spring, we gathered the new leaders mid-way through the Spring study and invited them to join our next series which began on the second Sunday of October. Then, we held our breath. It’s a long stretch from mid-May to mid-October. October held a big surprise.
When we gathered groups in the Fall to give them a sneak peek at the Fall curriculum, 80 percent of the groups who started in the Spring were right there to join the Fall study. You could have knocked me over with a feather. By giving the groups a next step, even a huge step over four months, is key to helping groups sustain. If I hadn’t experienced this first hand, honestly, I wouldn’t have believed it.
2.       Very Few People Take the Entire Summer Off.
Only a handful of folks spend the entire summer at the beach. For the rest of us, chances are we will miss more weekend services in the Summer than group meetings. Before the group hits Memorial Day ask everyone to bring their calendars. Then, find six dates during the Summer when the group can meet. You might choose a six session study or you might choose one of the options below.
The six dates probably won’t fit neatly in a row, but that’s okay. Even if the group can only meet once per month, it’s a great way to stay connected to group life, even if you don’t have a formal group meeting.
3.       Summer is a Great Time to Recruit New People to Your Group.
You will find more neighbors outdoors during the Summer than any other time of year. With longer days and kids out of school, why not host a neighborhood block party with your group? Roll the barbecue grill out onto your driveway to grill a few hot dogs. Rent an inflatable bounce house for the kids. Bring plenty of lawn chairs. Maybe even have a little music. Invite everybody.
People will wonder by and join in before you know it. This is a great way to meet your neighbors, and maybe even invite them to your group. By putting the party in the front yard rather than the backyard, neighbors will come and see what’s going on.
4.       Get Your Group Outside.
Group discussions don’t work so well outside. The neighbors haven’t agreed to confidentiality for what they hear over the backyard fence. Outdoor Bible studies usually don’t work, but there are plenty of other reasons to go outside.
Who does your group know who needs help? Plan a service day and help a neighbor. If you’re not aware of someone in need of help, go to wydopen.com and see if there’s a project in your area. Or, volunteer a day with Habitat for Humanity or another community organization.
Experiencing life together in a different setting will add depth and richness to your group. Once everyone sees the group in action, the dynamic of your meetings and studies will become dramatically different.
Summer shouldn’t be the death of small groups. In fact, June, July and August can breathe new life into both new and existing groups. With a little planning and a lot of flexibility, Summer could become the best time of year for group life.