What are Some Creative Ways to Recruit More Group Leaders? 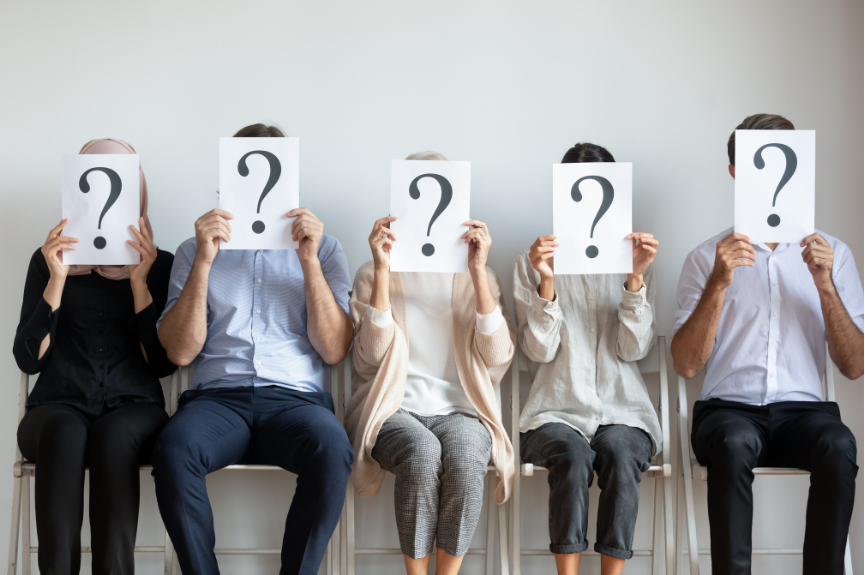 This great question comes from Ashley Calabro, Small Group Director at 5 Points Church, Easley, South Carolina. And, this is THE question for small group point people, isn’t it? If you don’t have a leader, well, you don’t have a group. Here are some “creative” ways to recruit leaders:

Look at Your Current Group Members

Often your best new leaders are already in a group. Who is the group important to? Who’s always there? You could start by making these dedicated group members co-leaders. When the group grow to be over eight members, then the co-leader could lead a portion of the group when it sub-groups for the discussion. (If you didn’t catch it there, if your group is more than eight people, it is too large for everyone to get a word in. Sub-group and give everybody a chance to talk).

Now, a word of caution here: North American churches have a hard time to get groups to divide. I know that you’re supposed to say “multiply.” But, in this part of the world, “birthing” a new group might as well be called getting a “small group divorce.” You’re breaking up the family! Don’t lead with this thought. Develop co-leaders. Raise up apprentices. But, don’t go strong with the “birthing” thing. Now, there are a few other things to consider.

Train the Whole Group to Lead

Just like you would pass around a signup sheet to have different members bring refreshments, ask them to sign up to lead the discussion. Here’s how this DOESN’T work: “Would anyone like to?” After seeking the Lord, most of the group members will feel that God wants them to remain comfortable and not lead. (I’m only joking, but it’s basically that response.) What DOES work is: “Today is the first and only day that I’m going to lead the discussion. Everyone needs to take a turn. Please sign up.” They will! Once they’ve had the experience of leading, they will gain confidence and lead more. Maybe they’ll eventually lead your group or their own group.

Let the Group Get Themselves into Trouble

Since North American groups don’t like to divide, just let them become too big. You see if you are pressuring your groups to divide, then YOU are the only one feeling the pain. But, when the group gets too big, then they will start feeling the pain: first the leader, and then the members.

Great groups love to invite and include people. Let them keep inviting. Monitor the group as it grows. Ask their coach to check-in with them (Do you have coaches?). Ask them how they are managing the group growth. Are they sub-grouping? (This is the first step to starting another group). Let the group continue to grow until it’s unmanageable. When they come to you (notice the sequence), then ask them what they are going to do. Let them raise the issue to the group. Just don’t give them a bigger room at the church!

Look at Your Church Membership Role

What committed members of your church are not in a group or are not leading another ministry? Ask them to lead. Ask the ones you think would be great group leaders. “Have you ever thought about leading a small group? I think you would be great at that.” (But, only say this if you truly believe it.)

For the members who might seem out of your relational reach, enlist your senior pastor to invite them. If you don’t have credibility with some folks, then borrow from your pastor’s credibility! One way or another, invite them!

Some folks don’t believe they are any kind of leader and don’t have a desire to ever lead a group. You know that. You’ve asked them. But, many of them would make great leaders, if you could just get them to try leading a group. Offer them a short-term opportunity (about 6 weeks). Give them an easy-to-use resource. (Either purchase a relevant, felt-needs curriculum or create your own). Then, ask them to invite people they already know. These groups could be open to new members (if you know the leader well), or they could be what I call “invitation only.” Only the people they invite will attend. (This is great for introverts!) Midway through the six weeks, debrief with them and see if they’re open to doing another study.

There are really only two parts of small group ministry: recruiting leaders and supporting leaders. If you’re heavily investing in much more than that, this is why your groups aren’t growing. (Read that sentence again). Link recruiting new leaders to where your senior pastor is headed. Ask your senior pastor to invite people to lead. (I have not personally recruited a new leader since 2004! And, I’ve served three churches since then!)

What other ways are working to recruit leaders in your church?

If you have a burning question about your small group ministry, just Ask Allen (click here)