By Allen White
Rick Warren has talked about his small group in messages at Saddleback Church and at conferences around the country for years. But, who is this small group? I’ve known for quite a while because I work for Brett Eastman, one of the group’s members.
Last Sunday, Rick and his group did something remarkable — Rick Warren’s small group presented the weekend message together live on the stage of Saddleback Church. Watch this message called “Fighting for Awesome Friendships” and see Rick’s group in action. The group includes: Rick & Kay Warren, Tom & Chaundel Holladay (Tom is the group leader), Glen & Elizabeth Styffe, and Brett & Dee Eastman. Watch here: http://mediacenter.saddleback.com/mc/m/44B1D 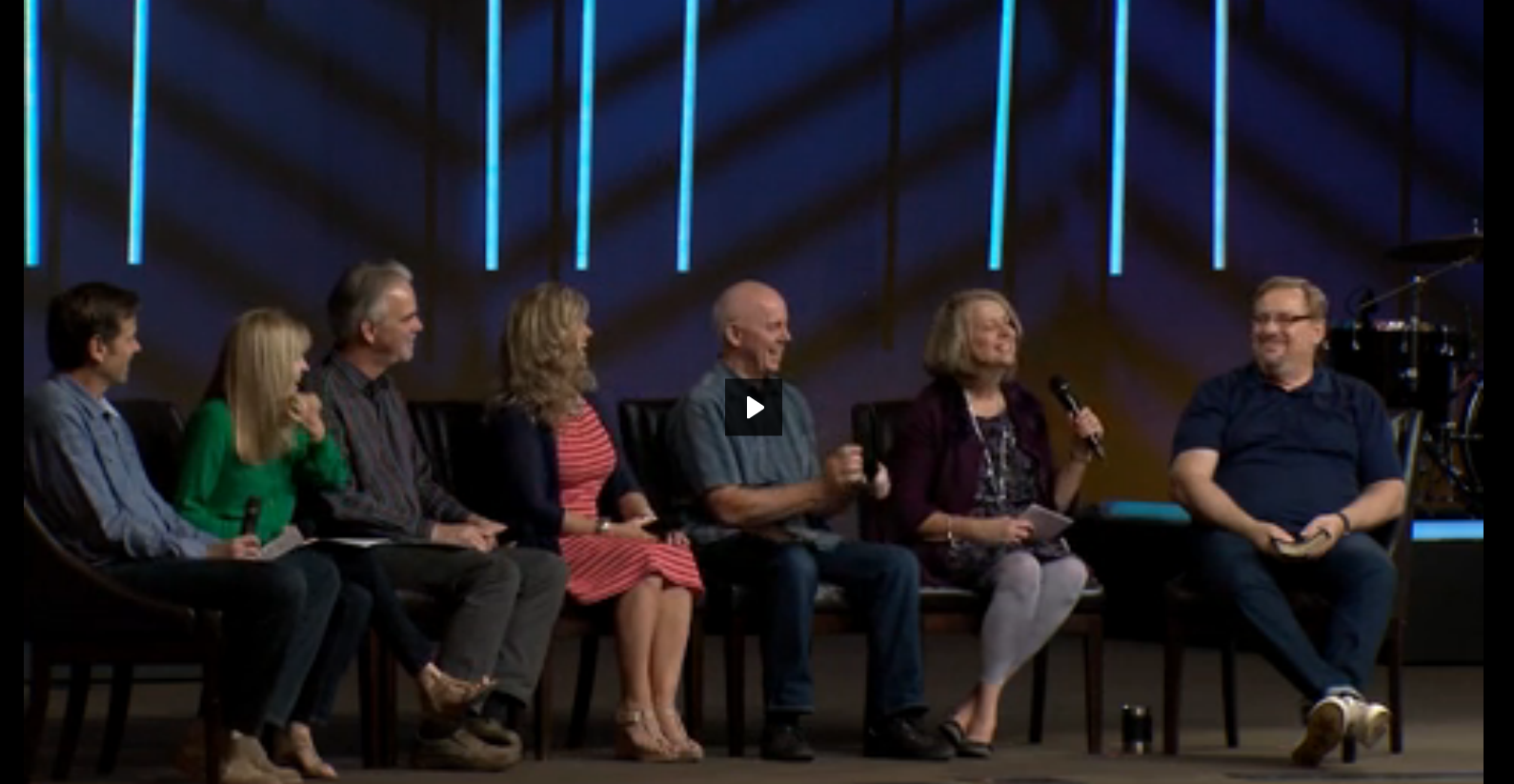 One of the reasons Saddleback Church has maintain an unusually high percentage of its members and attenders in small groups is because of Pastor Rick Warren’s example. He doesn’t just talk the talk, but he walks the walk on small groups. If your pastor is not in a small group, his heart isn’t in small groups either. Think about it.