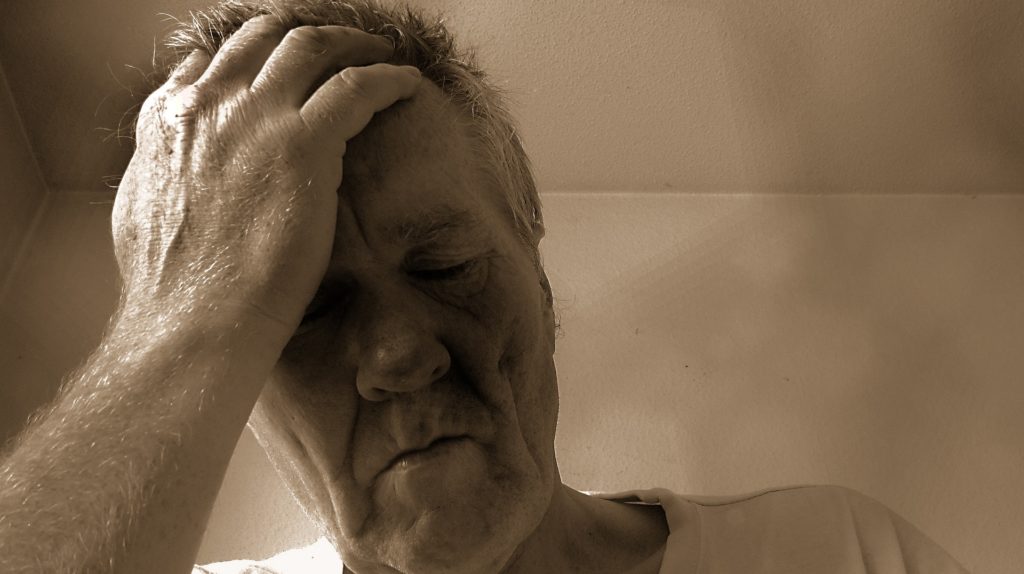 Warren was launched in 2002. By far, it has been the most popular campaign to date. I am grateful for every person who ever “hosted” or joined a group for that season.
At this point, some of you may be confused. I wrote a book called Exponential Groups: Unleashing Your Church’s Potential (Hendrickson 2017), which is all about church-wide campaigns or alignment series. You might ask, “Now you’re telling us that campaigns don’t work.” That’s not what I’m telling you.
Church-wide campaigns used to work. But, there was a time and a season for campaigns. Here are the reasons for those seasons.

When to Stop Using Campaigns

There are two measures for when campaigns are no longer effective. Your church will hit these marks, and then campaigns will no longer be helpful.
First, if a high percentage of your members are in groups, you no longer need to use campaigns. For most churches, there is a 1-3 year window when campaigns are highly effective to recruit leaders and connect people into groups. Beyond that three year window, your church will experience “campaign fatigue.” It’s a strange phenomenon.
Every week, your people will hear a message in the weekend service. Every week, your people will meet in their group and probably study something. But, the idea of continually aligning the weekend service with the group study gets exhausting for people. This seems strange since there is a sermon and a study every week. But, it’s a reality with a few exceptions.
Some churches use sermon-based groups, which I believe is genius from a Christian education point of view. The normal course of sermon-based groups is steady. You don’t face all of the ups and downs of church-wide campaigns. While there’s a push to join groups every semester, it’s not the bandwagon effect over and over and over again. The bandwagon is fatiguing, which leads to the second point.
If your church has used campaigns for more than 3 years, you will experience a diminishing return. For about 8 years now, I’ve told the story of a church who had dramatic success in connecting all of their people into groups within a 9-month 3-campaign push. The pastor was engaged. They were naturals at creating their own curriculum. They launched multiple campaigns year after year. They began facing a steady skid downward. When I caught up with them about a year ago, groups were at an all-time low. Did the campaigns fail?
Their campaigns succeeded for the first year or two. But, by year 3 campaign fatigue had set in. They were excellent at the sprint of the campaign, but suffered when the sprint became a marathon. Your church will suffer this too.
Once the majority of your congregation is connected into groups and you’ve run campaigns for two or three years, it’s time for a change. If you don’t make the switch, your groups will decline, except for two scenarios…Click Here for Part 2.
Join Allen White for a Free Webinar: Beyond Church-wide Campaigns on Tuesday, Nov. 13 at 3pm EST or Wednesday, Nov 14 at 12:30pm EST. CLICK HERE for more information