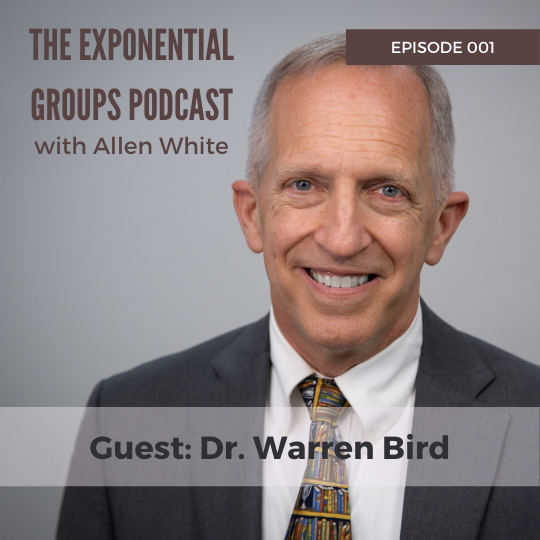 Show Notes for Episode 1: Dr. Warren Bird on the Small Group Findings in the 2020 Megachurch Report

Warren Bird is the vice president of research and equipping at the Evangelical Council for Financial Accountability. Just prior to his work at ECFA, Warren served for 13 years at Leadership Network. He is the author or co-author of 33 books including Hero Maker with Dave Ferguson, How to Break Church Growth Barriers with Carl George, Next: Pastoral Succession that Works with William Vanderbloemen and Better Together: Making Church Mergers Work with Jim Tomberlin. Warren is widely recognized as one of the nation’s experts on megachurches. As @lensweet tweeted, “No one knows more about megachurches than @warrenbird.”

Additional Research on the Benefits of Small Groups in Churches:

Sharing the Journey by Robert Wuthnow 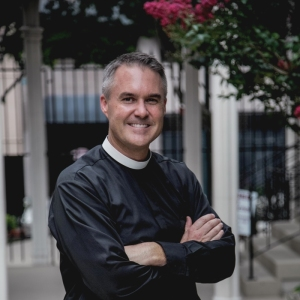 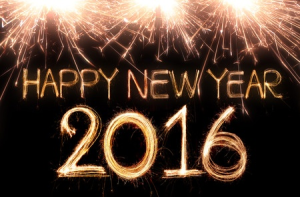