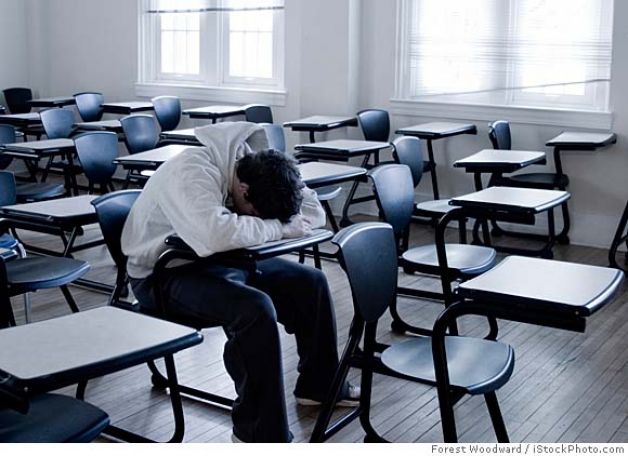 Fall is a prime season to launch groups in churches across the country. In my consulting work, I am working with churches from Florida to Washington and Southern California to New York City. Among churches of various sizes and denominations, we are seeing some tremendous results. But, not every church hits a home run with their group launch. Here are some reasons why.

Free Fall Group Launch Debrief – Based on YOUR Questions and Issues

1. Take a brief survey to share where your launch fell short.

2. Login to the webinar on:
Tuesday, October 17 at 3pm ET/ 2pm CT/ 1pm MT/ Noon PT
Wednesday, October 19 at 11am ET/ 10am CT/ 9am MT/ 8am PT
Take the Survey and Register Here: https://www.surveymonkey.com/r/YGW6WZ7
One Participant from Each Webinar will receive a free copy of Exponential Groups by Allen White. You must be on the webinar to win.

My small group doesn’t have enough time to talk.

Let’s start by saying, “Congratulations, you’re group is talking.” That’s a plus. But, it sounds like your group can’t get enough of a good thing. A good discussion can last anywhere from 90 minutes to 2 hours. If you still don’t have enough time to talk, there might be several reasons:

1.    Your group might be too big. If your group has more than eight people, it’s no longer a “small” group. Usually when a group grows to be larger than eight, the more vocal folks take over and the less vocal folks hide. The easy solution here is to sub-group during the discussion. Now, this doesn’t mean that the evil small groups pastor is going to split up your group. I would never do that. Sub-grouping can be as simple as creating smaller circles of 3-4 people for part or all of the discussion, then coming back at the end of the study to conclude the meeting. Another effective method is to have group members discuss the question with one other person, then share their discovery with the rest of the group. In educational circles, this is known as “neighbor nudging.” Either of these methods can get your whole group talking.

2.    Your group might be trying to cover too much. A good group discussion doesn’t have to cover every question in the study guide. In fact, some of the best discussions might only touch on five or six questions. The strength of your discussion will be the thoughts of your group members based on the Word of God and on their life experiences. As your group gets to know each other, it won’t take as much to get them talking. Use the lesson as a tool to facilitate discussion, not a referee to rule the discussion. You’ll need to keep things on track, but that doesn’t mean covering every question in the book. You might even need a couple of meetings to complete one lesson. Or, you can just cover the gist of the lesson and move on to the next.

3.    Your group might be prone to chasing rabbit trails. While there is a place for catching up with each other, when it comes to the Bible discussion, the leader’s job is to keep the discussion on track. If your Bible study on the character of being a good friend leads to a discussion of the end times, you’re group is probably off track. The leader can just simply say something like “Well, that’s a whole other can of worms” or “We’ll need to save that topic for another day.” Then, move on to the next question. Discussions that meander and frequently get off topic can become frustrating to your group members. Sometimes people don’t even know how to stop the rabbit trail and get back on track. A gentle reminder from the leader and a move toward the next question does the trick.

4.    Your group might have a big talker. If someone is dominating the discussion or is answering every question, the leader needs to step in for the sake of the whole group. If after the first couple of meetings you notice that someone is taking over the group, you might say something like, “On this next question, let’s hear from someone who hasn’t shared yet today.” If your big talker still doesn’t get it, then for the next question, intentionally avoid eye contact with the talker. This might discourage them from chiming in. If all else fails, sit next to the big talker at the next meeting. When they start to response again, reach over and tap them on the leg. This will cause them to pause long enough for someone else to answer.

If they still don’t get it, then talk to them after the meeting. Ask them to help you draw out some of the quieter members of the group. You might say something like, “Have you noticed that several people in the group haven’t shared much in the group? How do you think we can help them contribute?”

My guess is that your big talker is probably a leader, and with a little bit of direction, they could lead their own group before you know it. If a few of your members go along with this new leader, then your group may have solved the “not enough time to talk” issue.

5.    Your group might not be spending any time together outside of the group meeting. What happens outside of the meeting will greatly influence what happens in the meeting. Service projects, block parties, prayer partner meetings or even a cup of coffee between members will help your group become better connected. This will provide a less formal opportunity for conversation and relationship. These “meetings between the meetings” offer some needed relationship building so that everything doesn’t have to happen during the small group meeting.

There is an art and science to group discussion. Leaders should avoid legalistic rules of discussion, but should also avoid the extreme of “anything goes.” Finding the right balance for your group is something that needs to be fine tuned weekly. Sensitivity to the Holy Spirit and to your group members will go a long way in directing your discussions.