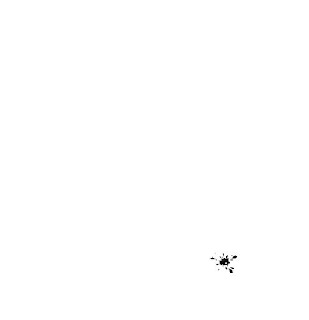 
For the Jews it was a time of happiness and joy, gladness and honor. In every province and in every city to which the edict of the king came, there was joy and gladness among the Jews, with feasting and celebrating. And many people of other nationalities became Jews because fear of the Jews had seized them. Esther 8:16-17


The king’s second edict was cause for a party. The Jewish people celebrated that day, and every year since. Purim, named for the lots cast by Haman to determine the date of the massacre (Esther 3:7), has occurred around the 15th of March every year since (March 20th for 2011).


A careful reading of Scripture will show that God commanded many parties: Passover (Exodus 12), Year of Jubilee (Leviticus 25), the Day of Atonement or Yom Kippur (Leviticus 16), and others. Why would God mandate parties? It seems like God’s commands come across more like “Thou Shalt Not…” rather than “Thou Shalt Party…” In God’s eyes, celebrations are just as important as surrender.


George Buttrick, author of the book, Prayer, tells this story:

“A lecturer to a group of businessmen displayed a sheet of white paper in which was one blot. He asked what they saw. All answered, “A blot.” The test was unfair; it invited the wrong answer. Nevertheless, there is an ingratitude in human nature by which we notice the black disfigurement and forget the widespread mercy. We need to deliberately call to mind the joys of our journey. Perhaps we should try to write down the blessings of one day. We might begin: we could never end: there are not pens or paper enough in all the world. The attempt would remind us of our ‘vast treasure of content.’”

Are you focused on the small blot in your life? Take a moment and look at all of the clean, white space around the blot. The white space represents God’s blessings. If the blot seems large and daunting, then take a step back. See it’s smaller now.