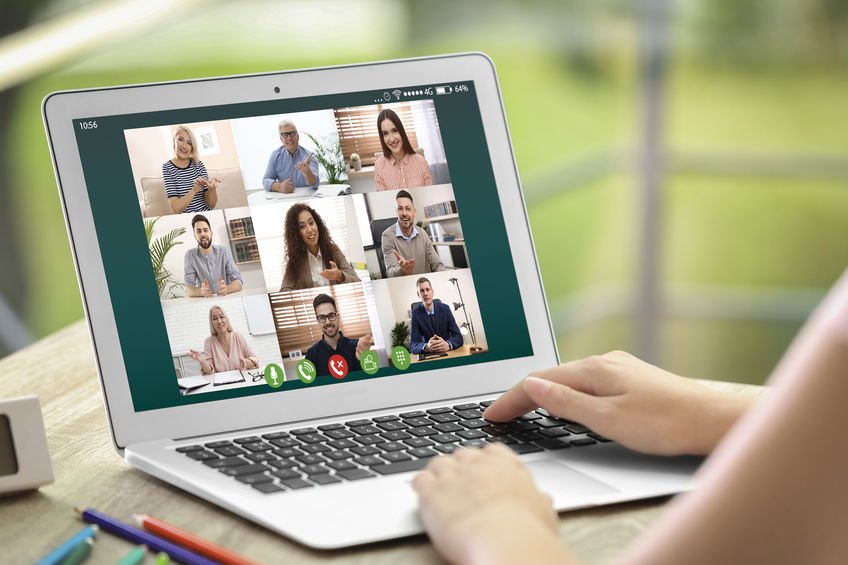 Ministry is more decentralized than ever. That’s not necessarily a bad thing. But, many of the things you typically count on to monitor the health and activity of small groups aren’t functioning at their optimal level. How can you know what’s going on with your groups when your “dashboard” has short circuited?

If you launched a lot of new online groups in the last year or moved your established groups online, then your reporting system is probably not functioning quite as well as you’d like. But, if you are depending on a report to know what’s going on in your groups, you’re already in the weeds.

In-person leader meetings aren’t happening and online leader training is poorly attended. While it’s great to see everyone’s face, meetings are okay at dispensing information, but you still don’t know what’s going on in your groups.

Some have basically given up. They are hoping that one way or another, groups will survive the pandemic and come out okay. The truth is what you don’t know will hurt you.

Where Do Online Groups Need Help?

Your group leaders are facing issues they’ve never faced before. The stress of the global pandemic, social isolation, economic uncertainty, and political chaos has taken a toll. Overall mental health is precarious. Your group leaders may or may not be equipped to handle what they’re facing.

The sheer numbers of issues coming up among your people are too much for you to manage alone. You need a level of leadership between you and your leaders. This doesn’t mean becoming aloof to your leaders’ needs. It means that you have very quickly become stretched too thin. It’s time to bring in the reinforcements! Which of your established leaders could help you carry the load and care for your group leaders?

What’s the Next Step for Your Online Groups?

Where are you leading your online groups? Are they just a stop-gap until the pandemic ends? There is more potential in your temporary, online groups that you realize.

If people have stepped forward to lead a short-term online group with their friends, they have essentially self-identified as a potential group leader. If they are leading an egroup, book group, or something else that you’ve come up with, then give them the next step into small group leadership. But, don’t make the step too big. (If you haven’t launched short-term online groups, then start promoting now and launch “egroups” for the 30 days prior to Easter, which is the Lenten season.)

As I talk to pastors every day, churches and small groups are faced with very different restrictions and regulations depending on their region of the country. Even if churches and groups aren’t limited in meeting, some of your members may be avoiding physical contact out of an abundance of caution. People need connection and conversation. Use this season to experiment. Tell them you’re only doing this “because of COVID.” For every group that is divided over meeting in-person or online, start two groups. Then, give them a next step.

Give the group a study or a sermon discussion guide to use after Easter. Most short-term groups disband because they aren’t invited to continue. (That isn’t rocket science, but it sure took a long time for some of us to figure out.)

Give the “leaders” of these temporary groups a next step into training. Start by inviting them to your basic training (I recommend Steve Gladen’s Small Group Leader Training kit, which is completely customizable.)

The link to successfully getting new groups launched and to help them continue is a coach who will encourage and instruct the leaders as they need help. You can’t host the meetings you used to. You can’t personally check in on dozens or hundreds of new leaders. You can’t write off these short-term groups and hope things get back to normal.

You have an amazing opportunity to grow your small group ministry in ways you’ve only dreamed of. Many of the other ministries in your church which might have competed for the same leaders and group members have been postponed or shut down. Nothing has cleared the deck of church activities like COVID. This is your opportunity. Assess your established leaders to recruit coaches. Ask your senior pastor to promote “egroups.” Then, buckle up!

For a Complete Guide to Coaching: the Coaching Exponential Groups course.