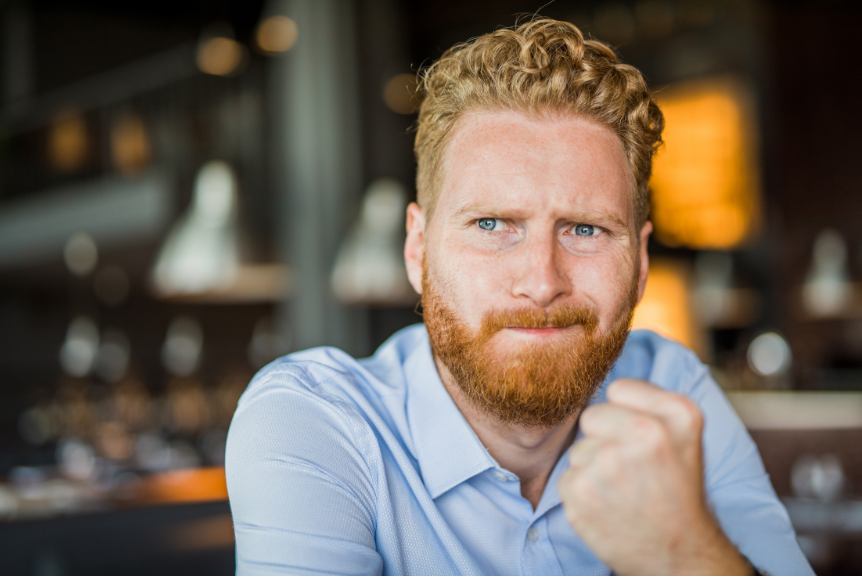 The Right Timing is Everything for a Group Launch

For many churches, the “ministry year” in a large part models the public school year, August to May. Of course, there is some variation depending on school districts. The general rule is that when school starts most people are back in church from Summer vacation, Christmas break, or Spring break. When school is out, then people are out. By observing the rhythms of the calendar, small groups can thrive.

The church’s Fall launch should be preceeded by at least four weeks to recruit coaches, recruit group leaders, and form groups. With this in mind, recruiting new leaders should start when most people are back in church from Summer. This varies by community.

The right launch date depends on your church. In some churches groups must be offered when school goes back into session. Otherwise, family calendars are quickly filled with school activities, and there is no room for a group. In other communities, church members want to squeeze every bit of good weather out of Summer before cold weather hits. In these cases, the launch should start later in the calendar. If people aren’t regularly attending until after Labor Day weekend, then start recruiting new leaders after Labor Day and launch in October. This works as long as the series ends by Thanksgiving in the U.S. Canadian churches should consider launching groups after their Thanksgiving and wrap up the series by late November.

What’s the best timing for your church? If you are satisfied with the number of new groups that start in the Fall of each year, then keep that pattern. If you feel you might be missing some, then adjust your schedule and see what happens.