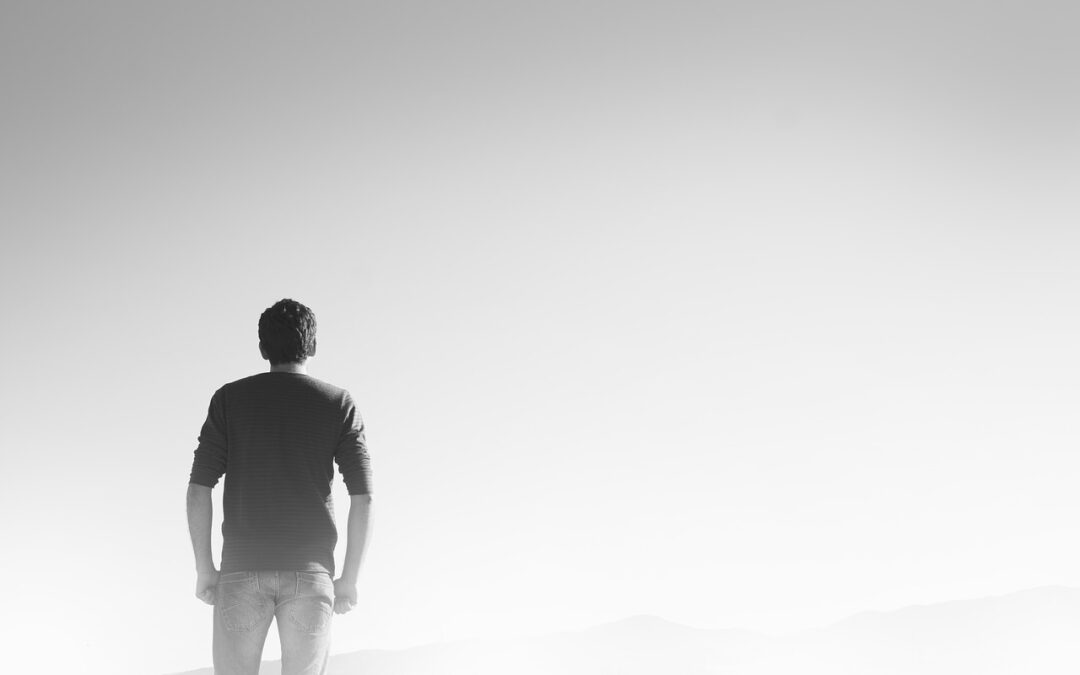 Image by Daniel Reche from Pixabay

Recently one of my small group leaders from a previous church was reminiscing about a retreat we did over 10 years ago. It was a great retreat. I had budgeted to bring in an excellent speaker. Our speaker was Carl George in this case. We planned the weekend to offer some down time in addition to having Carl take us through the Nine Keys of Effective Small Group Leadership. The setting was great. The teaching was stellar. However, the memory my small group leader shared was a group of leaders gathered around the fireplace sharing stories with each other. Internally, I thought, “Man, that was the highlight! What about Carl George!” People who offer community to others need community for themselves.

Community for small group leaders is easy to take for granted. Like I said, they’re in a group. They have community. But small group leaders need a community of leaders. My friend, Alan Pace, gave me the idea of gathering small group leaders in small groups every month to take the pulse of small group ministry in the church. These were informal lunches and coffee meetings just to hear what was going on in the groups. Usually the small group leaders answered each others’ questions. I just sat there and took notes. In fact, I often felt my most valuable contribution was initiating the gathering and picking up the check. Those informal conversations meant a lot to the leaders.

At Westover Hills Church, San Antonio, Texas, the small group pastor, Johnny Junkhout, offers a hang out setting in a room at the church every Sunday. Leaders gather as they will to hear the latest about small groups at the church, have a question answered, meet a new coach, or just enjoy a community of leaders.

How are you offering community to your small group leaders?

Give Every Leader a Coach

Our church in California offered small groups for the first time in 1994. We chose 10 of the best and brightest in our congregation to lead the groups. All of the groups started in January. Then, all of the group leaders quit in December. The senior pastor and I asked them what happened. The response was, “We felt like lone rangers.” I have to admit that we were surprised. The church at the time was only about 350 adults. We talked to these leaders every week. But, we weren’t doing anything intentional for them as group leaders. They were experiencing community personally, even with the pastors, yet they lacked community as leaders.

We took a couple of years off from small groups to rethink our strategy. When we launched groups in 1997, every leader had a coach. Now, you may have a strong reaction to coaching. Building a coaching structure is hard work. But, it’s worthwhile work. Some of the largest churches in the country lack a coaching structure because they pay staff to coach their leaders. You probably don’t have that luxury.

At Brookwood Church, Simpsonville, South Carolina, we grew our small groups to 400 groups from 120 groups over four years. Every leader had a coach. Every coach had a director or community leader. I met with the community leaders once a month. I met with the group leaders twice a year: once for our annual church-wide campaign announcement in the fall, and the second at our annual off-campus retreat. The eight directors and 40 coaches were all volunteer positions. My only paid staff was my assistant and a part-time senior adult director. Yet, the leaders of leaders of leaders I had the privilege of working with were tremendous.

Find a Small Group Leadership Community for Yourself

What’s Your Next Move?

Small group leaders at every level need others to “spur one another on toward love and good deeds” (Hebrews 10:24) and to “encourage one another daily” (Hebrews 3:13). It’s as easy as a lunch meeting or a text message. You don’t need to stand alone. 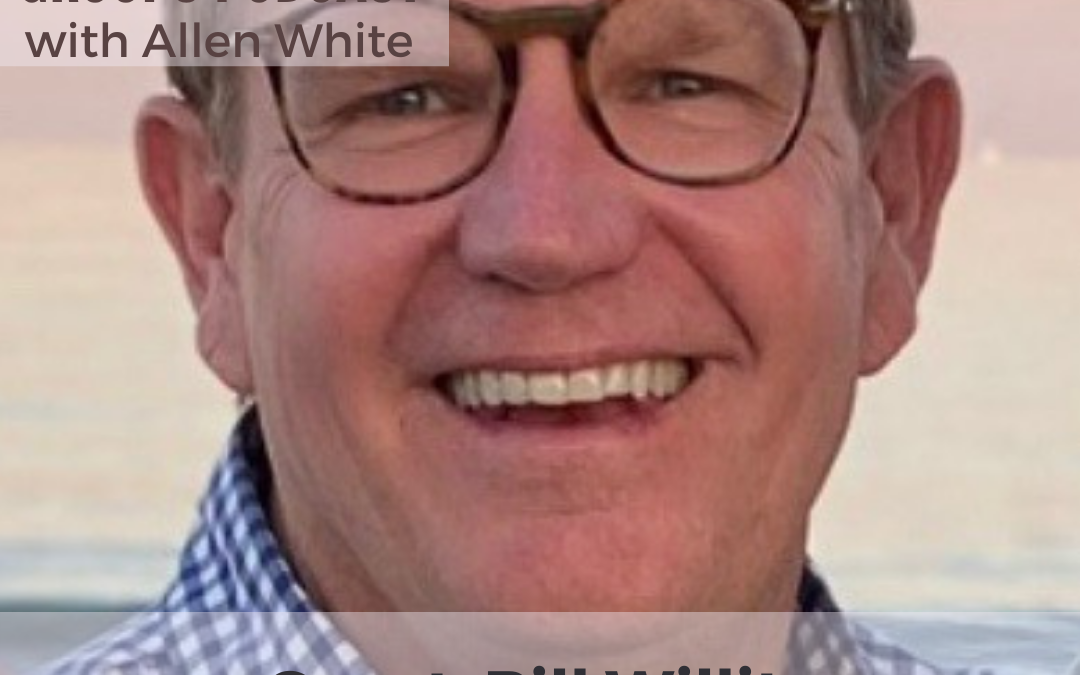 Bill Willits is the Executive Director of Adult Ministry Environments for North Point Ministries. One of the founding staff members of North Point, Bill is a graduate of Florida State University and Dallas Theological Seminary. He is also the co-author of the book, Creating Community with Andy Stanley, which was recently re-released in an updated and expanded edition. Bill and his team have helped connect thousands of adults into the benefits of group life.

Carl George: Prepare Your Church for the Future

Bill Donahue and Willow: Many Titles

Chris Surratt: Small Groups for the Rest of Us

Ready to get started on your coaching structure? Join the Coaching Exponential Groups Online Course. The coaching course is available at any time, but the offer in this video expires on 2/19/2021. 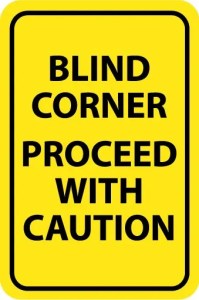