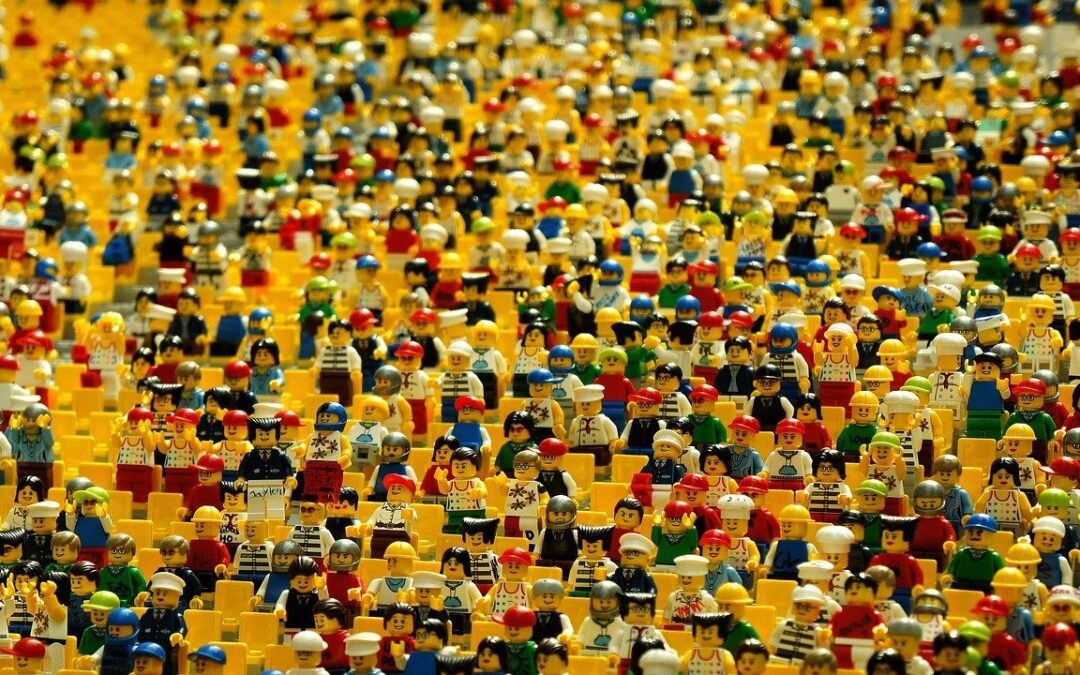 7 Questions for Starting (or Restarting) a Small Group Ministry

Starting or restarting a small group ministry requires more than just copying another church’s small group model wholesale. Every church is unique – geographically, doctrinally, denominationally, ethnically, and historically. While there are many exceptional small group models, none of them is a custom fit to your church’s needs. One size simply doesn’t fit all. The following questions will guide you in focusing your small groups to meet the needs of those you serve.

#1 What purpose will your groups fulfill?

“Well, our groups will do everything for everybody,” said no one who’s ever led a successful small group ministry. Very few enterprises can successfully cater to everybody. The least common denominator might be Walmart. I shop at Walmart a lot. I enjoy the discounts. But, Walmart is not a store for everybody. Not every customer is Walmart’s target audience (See what I did there?)

No single model of small groups is for everybody. What do you want small groups to achieve in your church? Are the groups for fellowship, Bible study, Bible application, sermon application, serving, missions, evangelism, care, support, or a variety of other purposes? If your answer is “Yes! All of the above!” I’ll break it to you: no they’re not. A group with multiple purposes will devolve to being a group focused on the purpose the members understand and are the most passionate about.

But, does that mean that groups can only do one thing? Certainly not. But, what is the main thing? By stating the purpose of your small groups, you are also stating what your groups are not. For example, “Our small groups focus on Bible application.” This means that while the application of God’s Word will involve serving, care, and evangelism, the groups are not support groups for life-controlling problems. And, that’s okay. You can have other groups for recovery.

What purpose do you want your small groups to fulfill?

#2 What groups do you already have?

Whether your church has intentionally started small groups or not, your church already has groups. Think about your current Bible studies, fellowship groups, Sunday school classes, serving teams, missions teams, or any other group of people who gathers on a regular basis. Do they fulfill the stated purpose for small groups in your church? If they meet most of the requirements, then keep them. If they only meet a few of the objectives, then phase the missing objectives into the group. If the groups are resistant to change, then phase them out over time. You don’t need to do anything immediately (unless you have the gift of martyrdom).

When we think about existing groups in a church, we typically go to the formal groups described in the previous paragraph. But, there are many informal groups – families, friends, co-workers, neighbors, acquaintances, and others. As I wrote on the first page of Exponential Groups, “Everyone is already in a group.” How can you invite your people to gather the groups they are already in and do something intentional about their spiritual growth? After all, groups of friends tend to last longer than groups of strangers.

#3 Why do your people want groups? (I didn’t ask why you think they should join a group).

Let’s move beyond your job description of taking over the world with small groups. Why do your people want to join a group? What do they need – connection, friendship, study, accountability, spiritual growth, adult conversations, support, encouragement? Are they motivated by improving their lives, becoming more like Christ, or seeking to alleviate their pain? What’s in it for them other than giving up a Tuesday night when they could be staying at home?

You will notice that I’ve asked more questions than given answers for this one. I don’t have the answer for you. You need to ask your people. If they have been reluctant or resistant to the idea of groups, why do they feel that way? Are you offering what they need? Or do you just have a “product” looking for a “customer”? What story are you telling your congregation about small groups? How does that story intersect with their stories? Ask them. Survey them. Meet with them.

#4 What will you require for someone to start a group?

Notice I said “start” a group and not “lead” a group. “Leader” is a loaded word. Maybe you don’t need a “leader” to start a group. But, beyond semantics, what is a risk you are willing to take? And, what seems too risky?

Some churches have high qualifications for leadership, as they should. But, is having that type of leader the only way to start a group? What if people gathered their friends? What if you didn’t advertise those groups? Do they need to be saved and baptized? Should they be a church member? How much training and experience do they need? Is a Master of Divinity required?

When you think about the requirements for leaders, you also need to consider why someone would want to lead. Most of your people are avowed non-leaders, so how do you get them to lead? Here are some thoughts.

What is required to start (not lead) a group at your church?

#5 How will you support the leaders?

The key to a successful and ever-expanding small group ministry rests in your ability to multiply yourself. If you cannot multiply yourself, then you will get stuck and stay stuck. The groups at my first church got stuck at 30%. That’s a very common place to get stuck. I also figured out how to get unstuck.

The best way to support leaders is through coaching. Coaching is customizable to the needs of each leader. Coaching delivers just-in-time training when the leader has a question. Coaching helps leaders determine their next steps. Coaching is hard work to get started.

How will you support your leaders? Training and meetings will get you partway there. But, sitting people in rows and lecturing them doesn’t accomplish very much. Are they paying attention? Are they committed to what you’re teaching them? Will they remember what they were taught? Training has its part, but coaching is a superior means of training.

When you look at your current leaders and other mature people in your church, who cares enough to walk alongside leaders? Oh, and here’s a great resource: Becoming Barnabas: The Ministry of Coming Alongside by Robert E. Logan and Tara Miller.

#6 What will the groups study?

The great thing about small groups is that they can offer variety to your people and pursue topics that interest the group. If you have 100 small groups and they are studying 100 different things – well, that’s just about perfect.

Some churches prefer to have their groups follow a weekly sermon discussion guide. There’s a certain genius in this approach. Some churches offer seasonal church-wide campaigns. This is a great first step in a leadership development process. But, in all of these efforts, as Brett Eastman says, “Let the exceptions be the exceptions.” Not every group needs to do the discussion guide or join the church-wide campaign…and that’s okay.

New groups, however, don’t really have much of an opinion of what they should study. Give them something. In fact, for the first two or three studies, the new groups will follow your recommendation. After that, they will want a little more variety.

What will your groups study? I’m old school – I think small groups should study the Bible.

#7 What is your church leadership’s goal for groups?

We probably should have started with this question, or made it #2 after “Why do your people want groups?” What does your leadership wish to accomplish with groups? If they’ve stated a goal of being a church OF small groups, then how do they plan to get there? (I’ll give you a hint: a single small group model will not connect 100% of your people into groups in most cases. But, you’re not limited to using just one model.)

What is your church’s leadership passionate about? Align small groups to follow those passions. After all people in groups will serve more, give more, attend more, reach more, and grow more than people who are not in groups. These findings are research-based: Sharing the Journey by Robert Wuthnow, Transformational Groups by Ed Stetzer and Eric Geiger, the 2020 Megachurch Report by Dr. Warren Bird and Dr. Scott Thumma. (One study is 30 years old and another is a year old — all three validate each other).

Wherever your leadership is headed, small groups will get you there.

Whether you’re starting a new small group ministry or restarting small groups that stalled out, mull these questions over. Talk to your leadership. Talk to your people. As Andy Stanley says, “Your direction, not your intention, determines your destination.” Where do you, your pastors, and your people want to go?

Looking to start or restart your small group ministry, let me guide you step by step. The Small Group Reset is a free, on-demand video resource. Get started now!