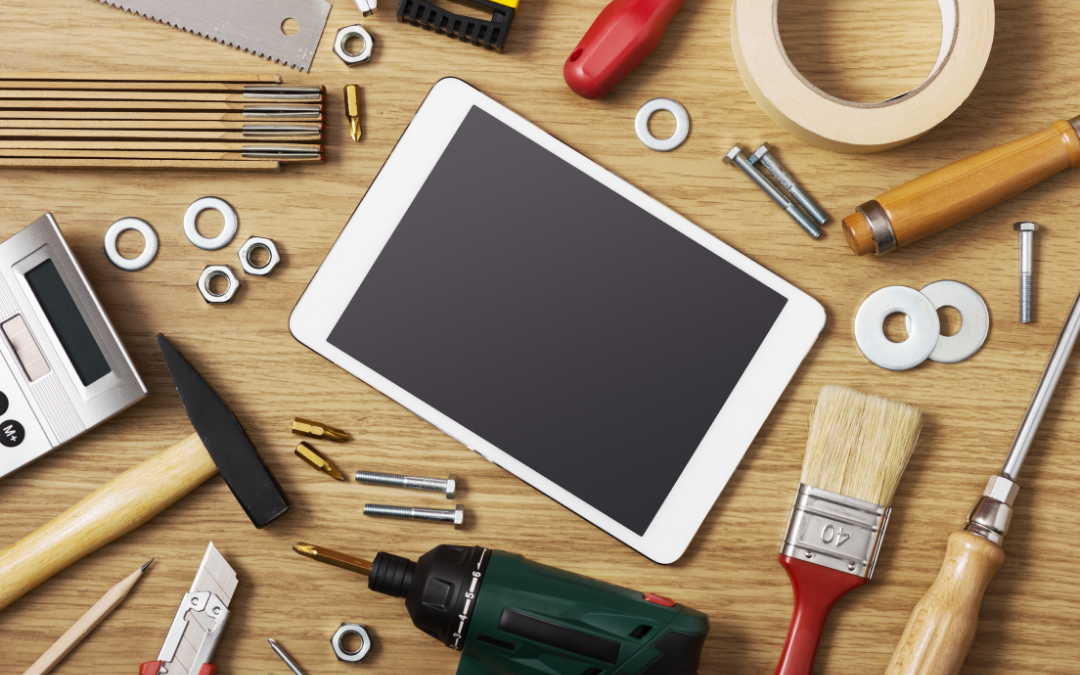 Admittedly, I am not very handy. Some people can very intuitively tackle home projects and do a brilliant job. I fall more into the category of the guy who takes a partially disassembled object to a professional only to hear, “You tried to fix this yourself.” I just hang my head in shame. But, Youtube has changed all of that for me.

A few years ago my dad gave me a car. It was a Cadillac. It was fast. Shortly after my father gifted this car to me, the windshield wipers began to turn on involuntarily. Rain or shine, they would just start going. Screech, screech, screech, screech! I had to run the washer just to give them something to do. So, I searched Youtube.

The problem was that the windshield wiper motor cap had corroded. This was a common problem for older Caddies. I ordered the part. When the part arrived, I followed the step-by-step instructions created by a gentleman in Alabama. It was a little work, but I fixed it myself and saved some significant money. But, I couldn’t fix all of that car’s problems.

One day the engine started making a noise…a very loud noise. I took it into the shop. The recommended fix was a new engine at the low, low price of $10,000, which would have doubled the value of the car. Youtube was not the solution to this problem. Carmax was the solution to this problem. The Cadillac went to the junk yard. I bought a new-to-me car. My DIY efforts even with the best Youtube videos could only go so far.

If you are building your small group ministry by yourself, there are a lot of great resources available that will help you achieve a significant level of success. If you work hard with the right ideas, models, and tools, you can reach 30% in groups pretty easily. That’s not a bad spot, except it’s a common place to get stuck. DIY small group ministry will only get you so far. Here is the downside of the DIY model:

You don’t have time.

You probably wear multiple hats in your church. If your sole role is small groups and discipleship, you are blessed. I never had that singular focus in either of the churches I served on staff. Growing churches have growing needs, so you’ve got to do a lot of things. The problem is you can’t give enough of your attention to any one area for very long. It leaves you feeling that you’re not good at anything. I’ve lived that.

Going back to the home DIY analogy, an old joke goes that a husband says to his wife, “It’s on my list. You don’t have to remind me every six months!” You need more group leaders to have more groups. You need coaches to support your group leaders. You need training to equip your coaches and leaders. You need to create a self-produced church-wide campaign to recruit more leaders and get more people into groups. But, you also need to take the youth group to camp. You need to lead a mission trip. You need to meet with the copier salesman (real one for me). And, and, and… you don’t have time to focus on groups in the way you want. Frustrating.

You face too many choices.

The enemy of one good solution is two or more equally good solutions. Should I clean the oil stain on the driveway with baking soda or Dawn dishwashing detergent? (It works on those baby birds). Do I buy a product to clean it, and if so, which one? Youtube has too many solutions to my problem. I know, I should just try one. But, what if it doesn’t work? What if I make it worse? Can I just paint the driveway? Should I hire someone?

When it comes to DIY Small Group Ministry, you face a more substantial dilemma – there are so many good and effective models out there. Do you go with Free Market Groups like Church of the Highlands? Or should it be Sermon-based like Larry Osborne or Semester-based like Nelson Searcy? Should your church do a church-wide campaign like Saddleback? With so many people still worshipping at home, maybe a house church is more appropriate right now. Or, do we go deep into discipleship? But, which one – Dgroups with Robby Gallaty, Real Life Ministries, Rooted, 3DM, DisciplesMade? Where do you start? What do you do? And, when will you find time to research all of that?

Your church isn’t the expert’s church.

Of course, the problem with most models is that they work amazingly well at the author’s church, but you don’t work at that church. Every church is unique. Your church has a unique history, culture, geography, ethnicity, denomination, size, vision, etc. Churches in the same denomination are different. Churches in the same region are different. Imposing another church’s small group model on your church will give you a partial result, but it is not the custom solution that you need. There’s nothing wrong with the model per se. It’s what you do with the model.

What I’ve learned over the last 17 years in working with over 1,500 churches across North America is that no two churches are exactly alike. In fact, in each of the small group ministry coaching groups I lead, we end up with eight different versions of the best practices we explore together. And, that’s about right.

You don’t know what to do next.

There are more than a few tasks around my house that are undone (and on my list) simply because I don’t know how to start. I’ll be honest. I doubt my ability to pull it off. I haven’t found the right Youtube video to lead the way. I’m busy. When I get to the end of the day, I’m tired. It’s hard to think about it. And, a little more honesty, we’ve lived with the problem this way for a while, so we’re kind of used to it. The answer often is to avoid the issue.

You know that you need to do something different, yet if you’re like me, you’d also like to avoid making a mistake. Let me share something that helped me.

Sometimes you need a guide.

After working very hard at DIY Small Group Ministry for seven years, our church connected 30% of our adults into groups. Then, our groups got stuck. I had read all of the books that you’ve read. I attended as many conferences as I could. I interviewed other pastors to see what worked in their churches. But, our groups were stuck.

Then, I joined a coaching group. The coach gave me new ideas, but more than that it gave our church new focus. It was expensive — $5,000 for a year. My church didn’t spend $5,000 on anything. But, when my pastor gave the green light for me to join the group, not only did I know that I was going to get some much needed help, but I also knew that my pastor was serious about groups. What would it look like if your pastor was serious about groups?

After only three weeks in the coaching group, we doubled our groups. It had taken seven years to get 30% into groups, then in one day we had 60% in groups. And, six months later, we doubled our groups again and ended by with 125% in groups! With a seasoned guide to walk alongside us as we built groups, we achieved results unlike anything we ever dreamed.

Now you have a choice.

You can continue the DIY approach to small group ministry and dabble in different small group models until you find what works. It’s a lot of hard work, but you’ll make progress eventually. Or, you can engage an experienced guide to help you.

Now, you probably know that I coach churches on their small groups in both coaching groups and individual coaching. But, there are other coaches out there like my friends, Chris Surratt and Mark Howell. The Small Group Network offers different strategy sessions. Pick something that is right for you. Find the help you need. Invest in yourself and in the future of your small group ministry. 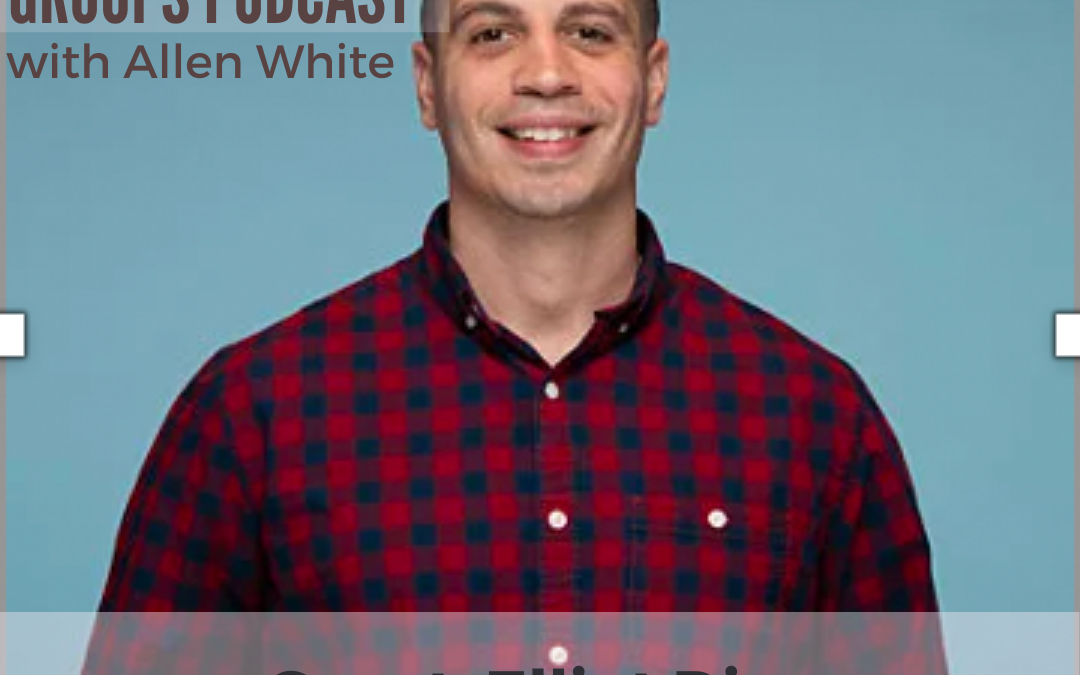 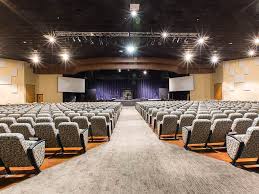